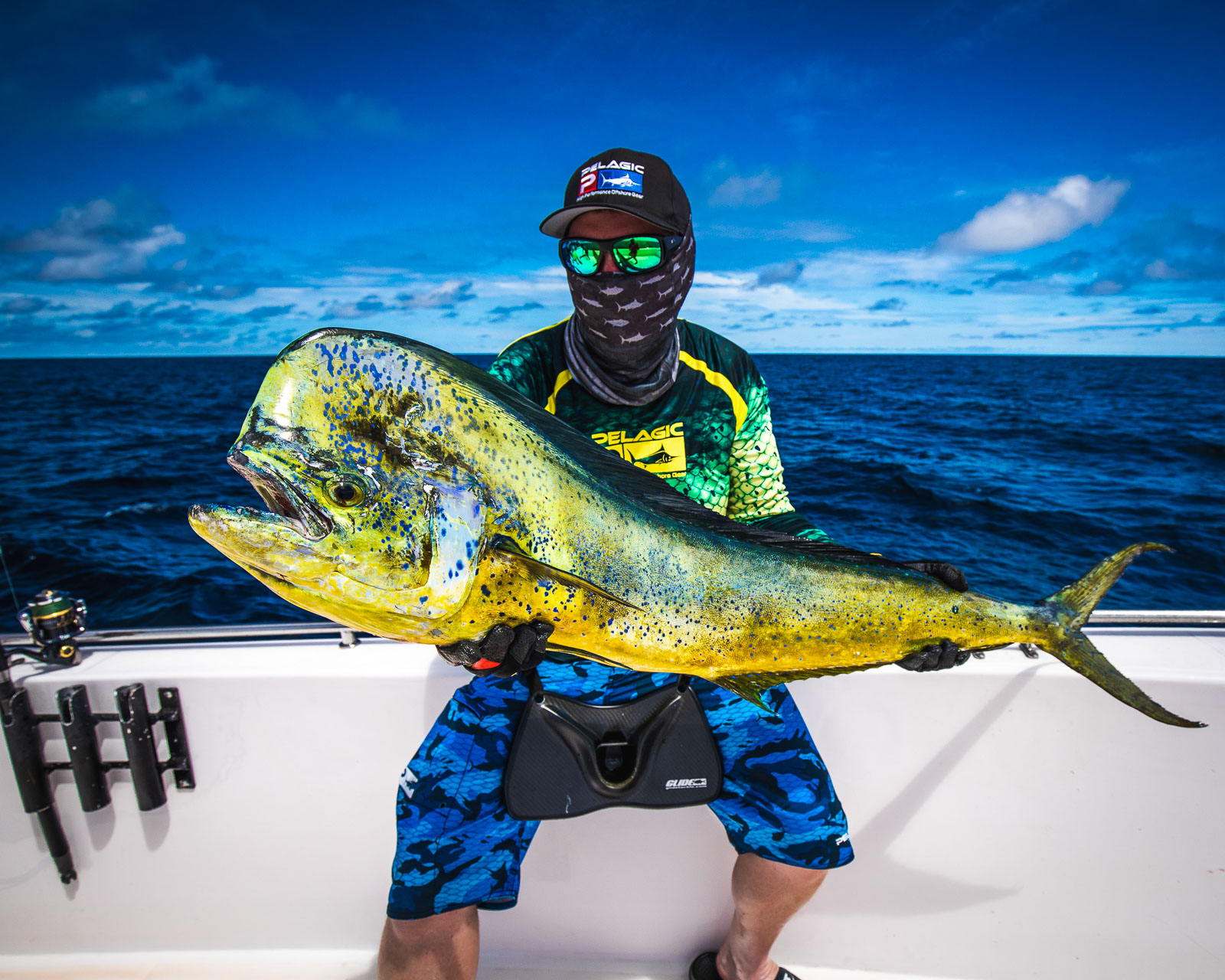 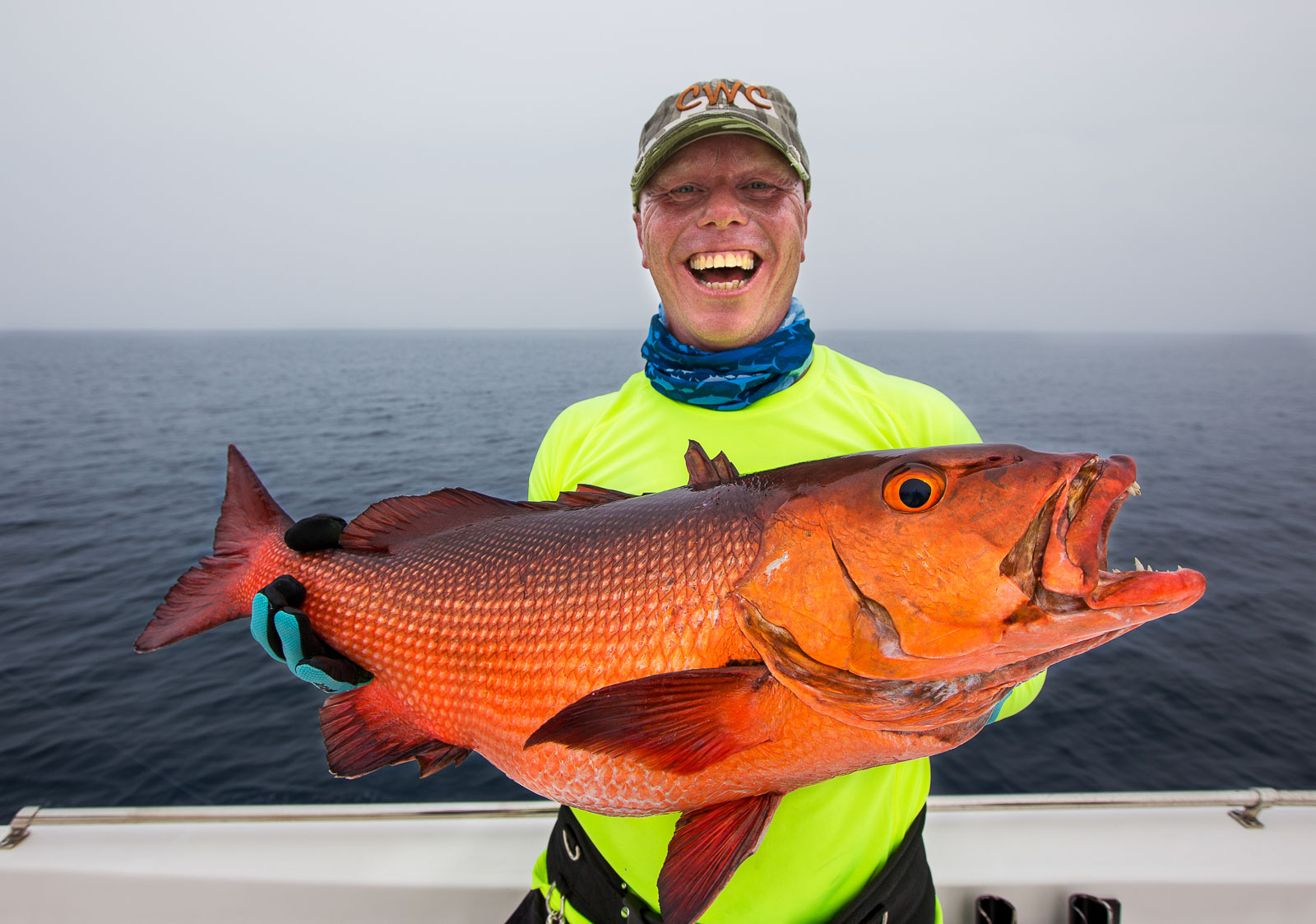 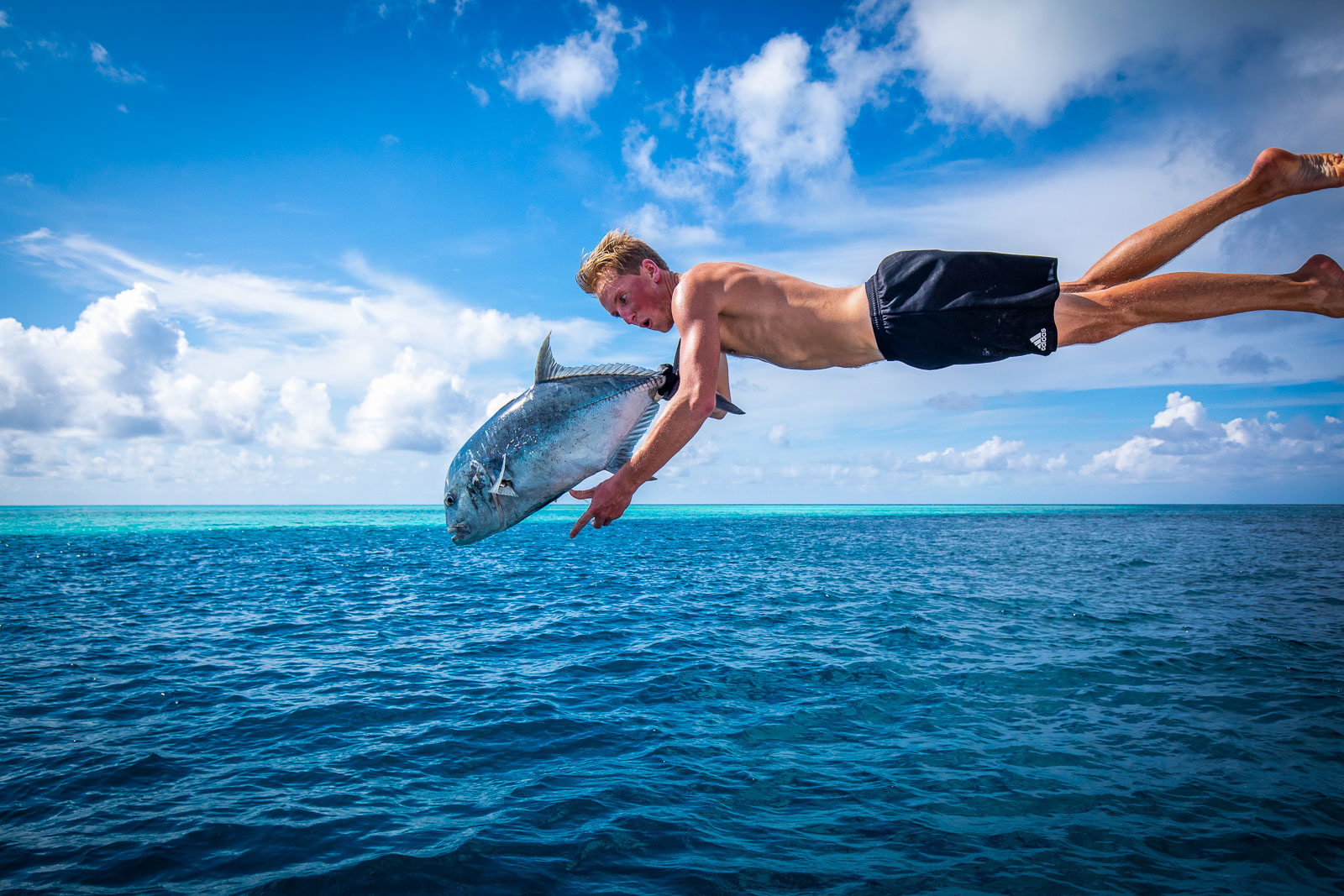 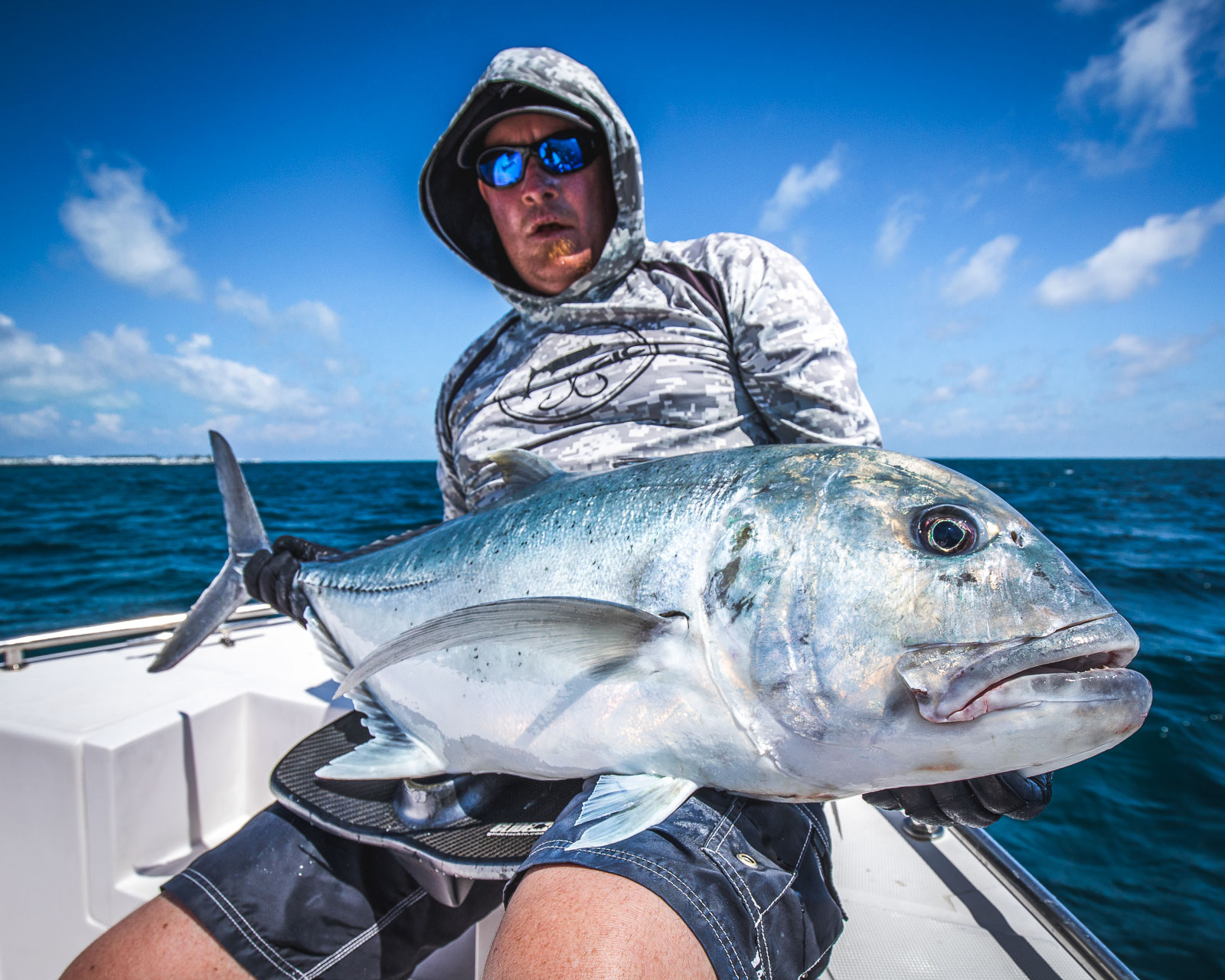 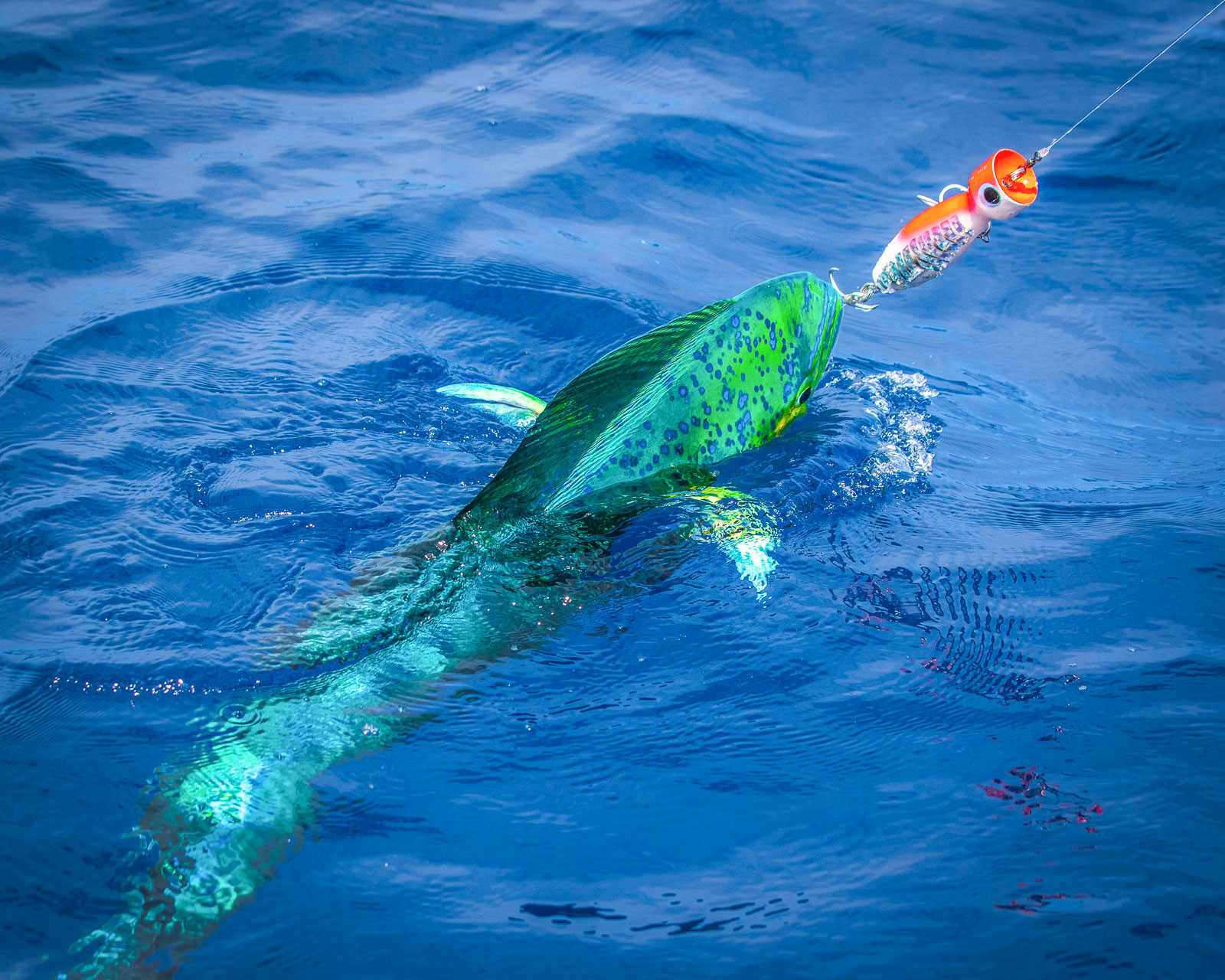 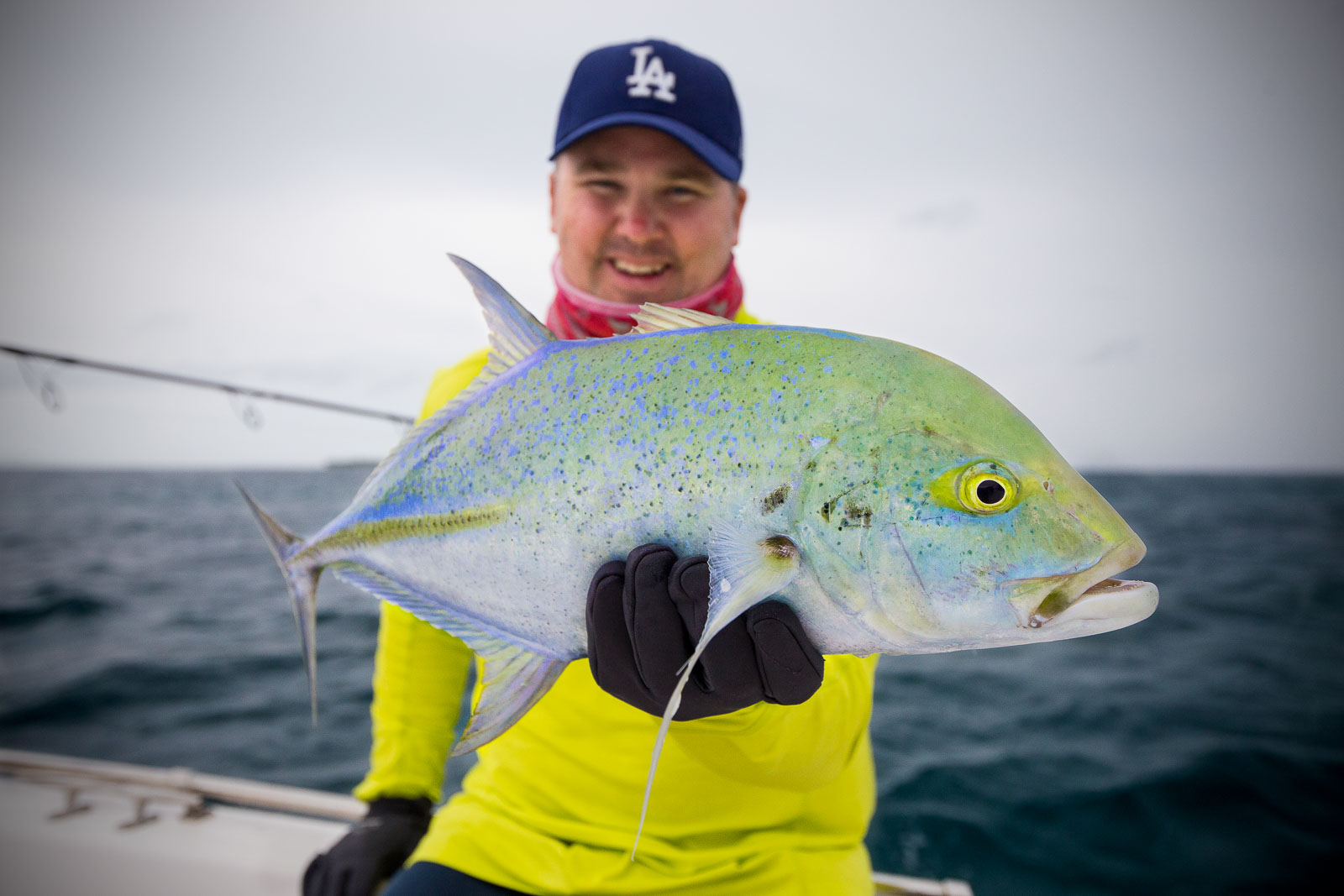 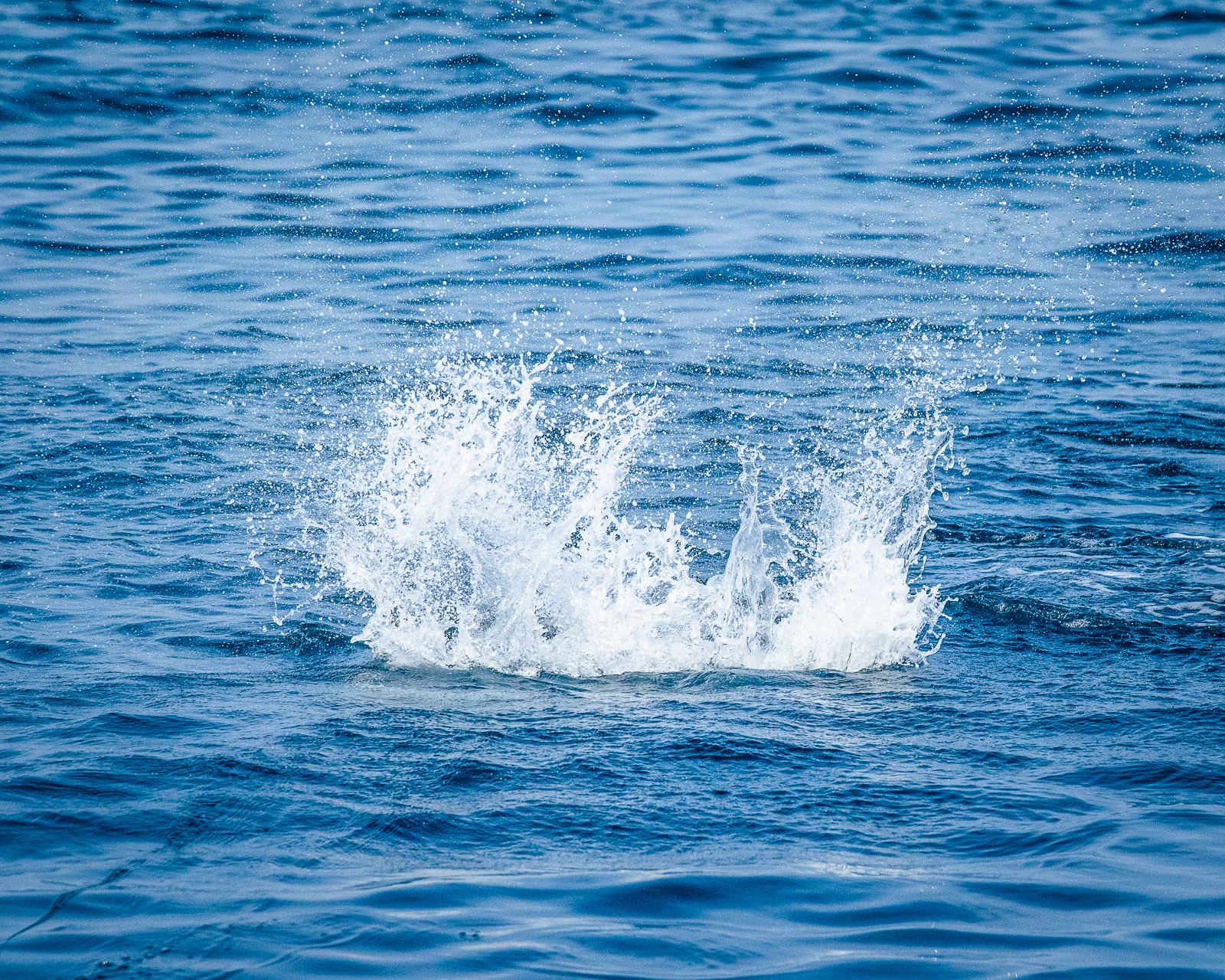 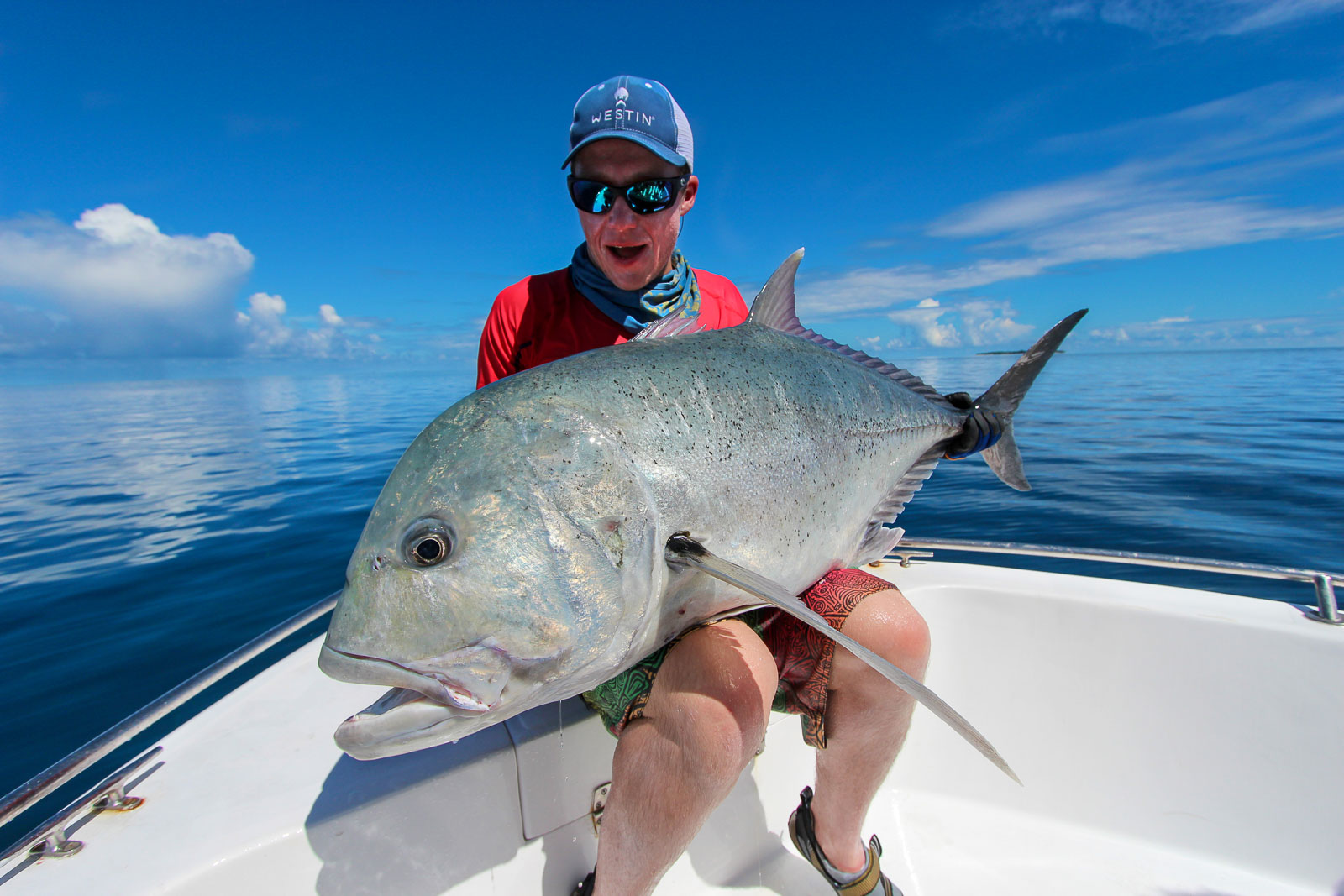 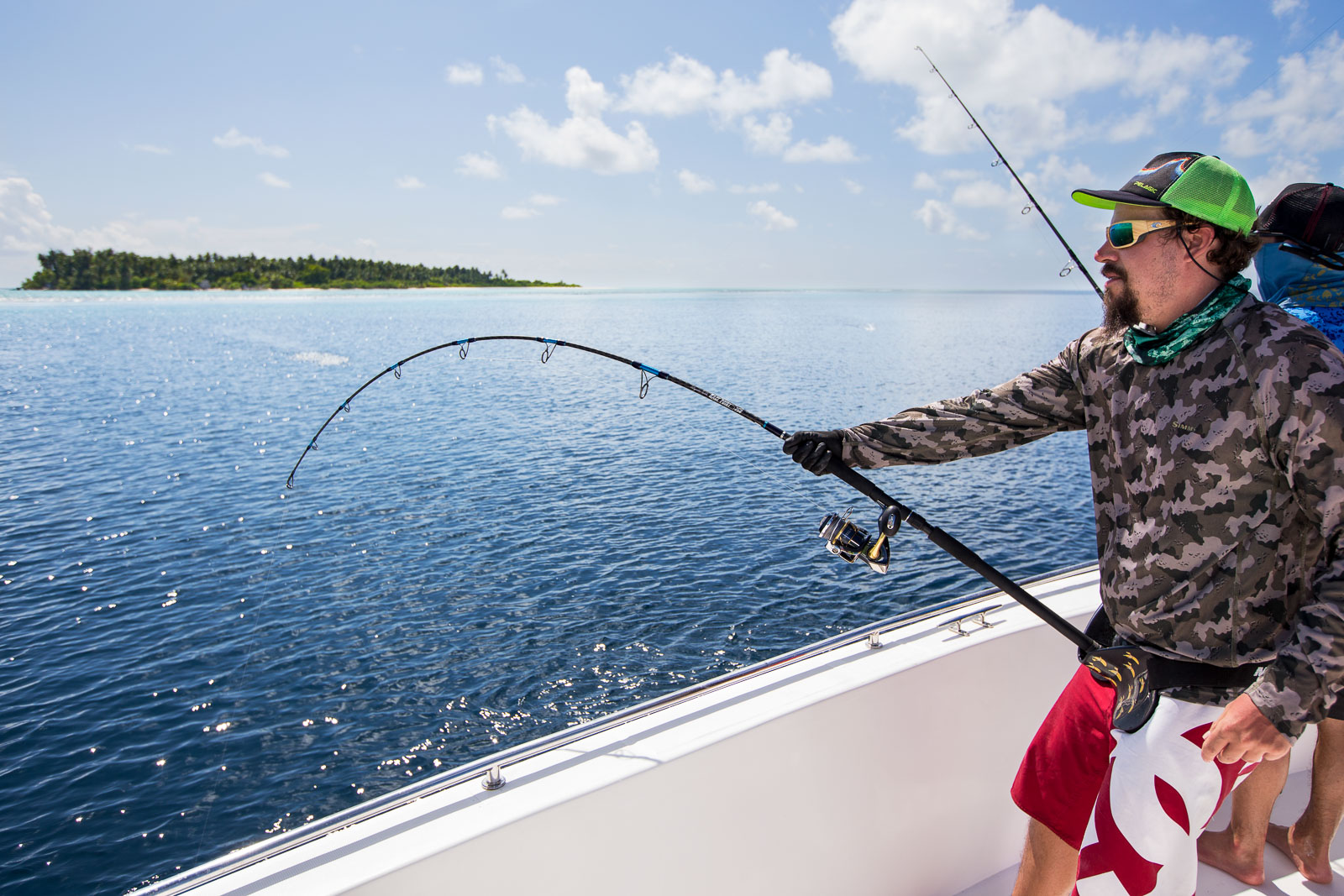 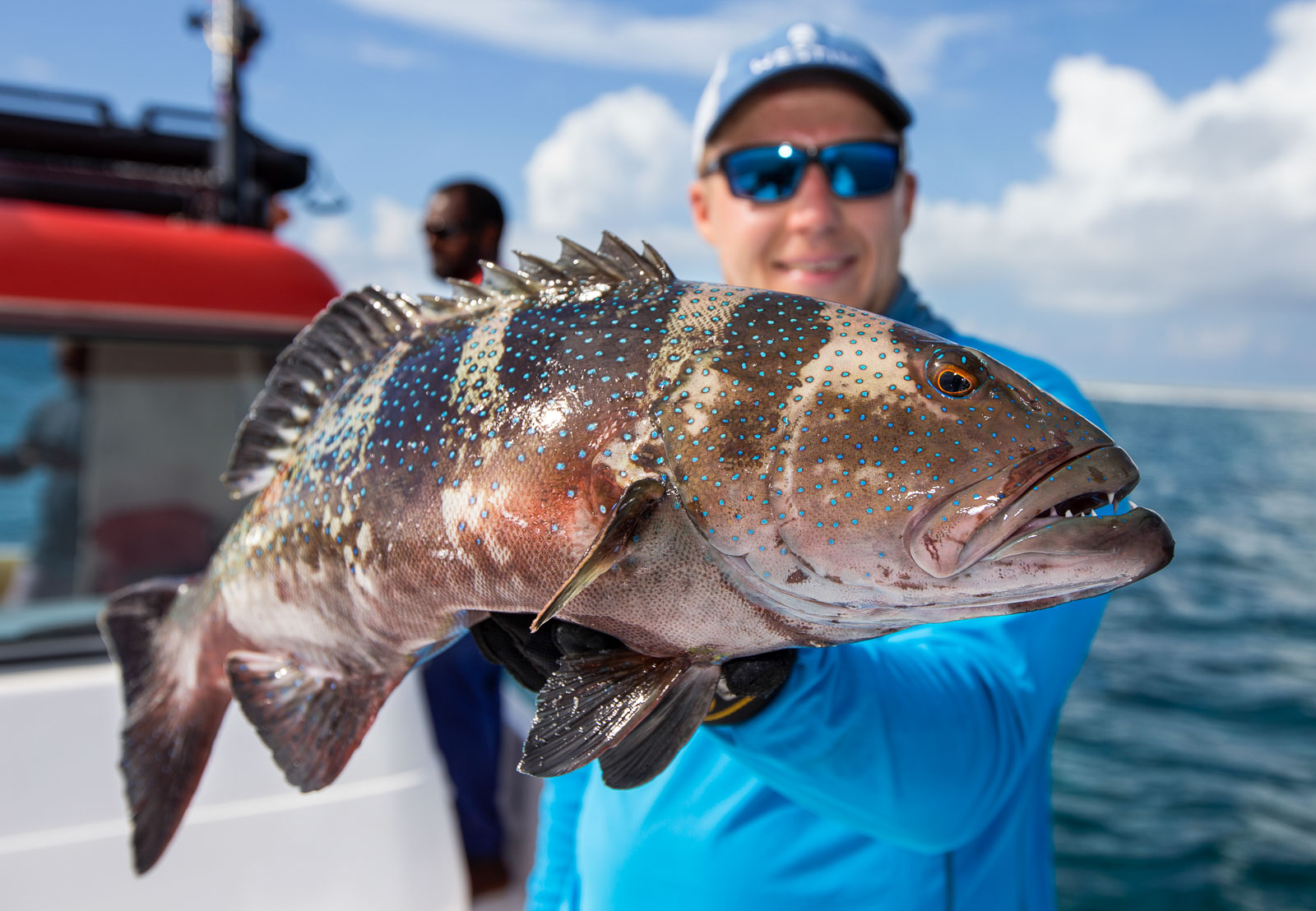 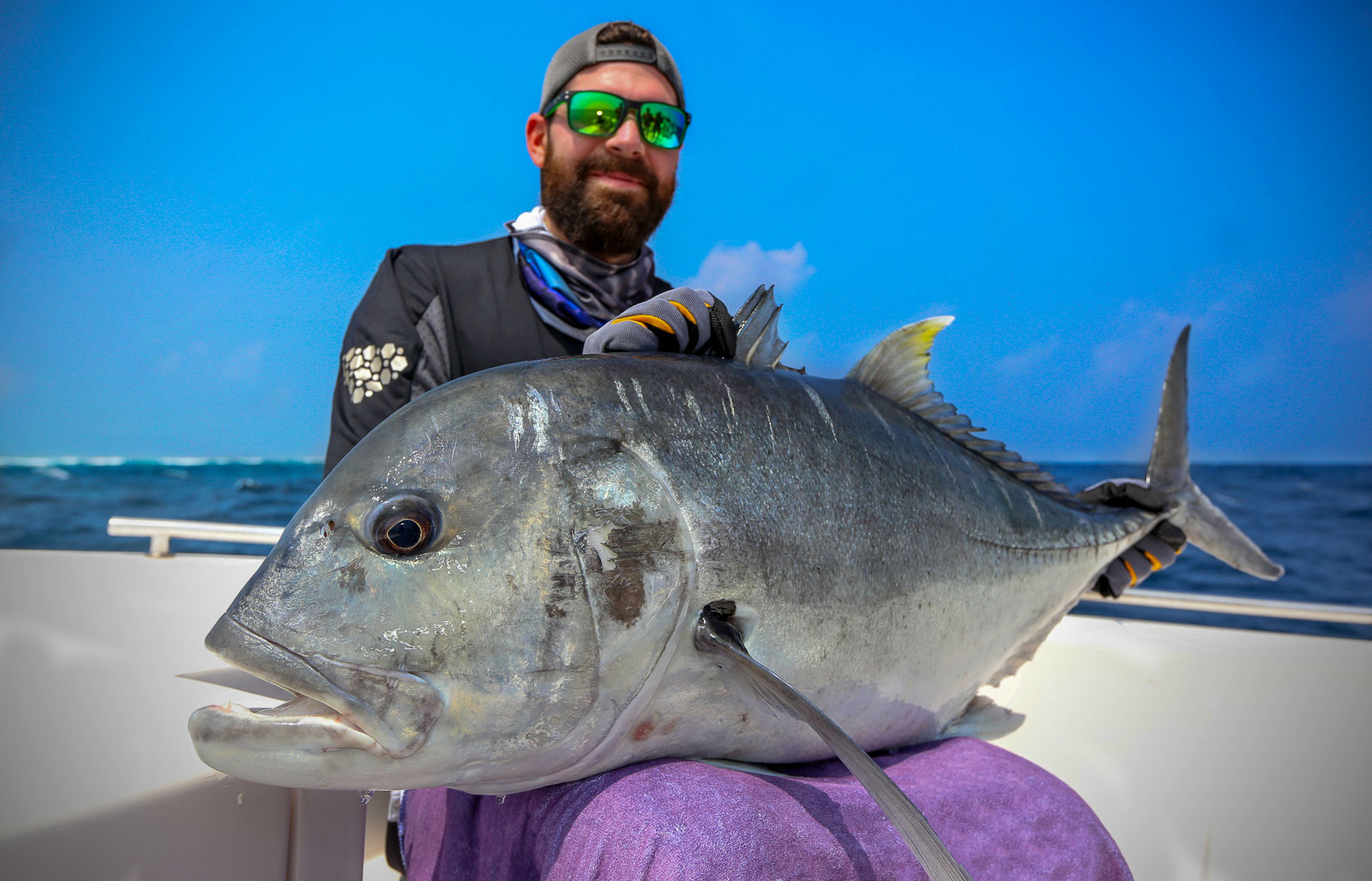 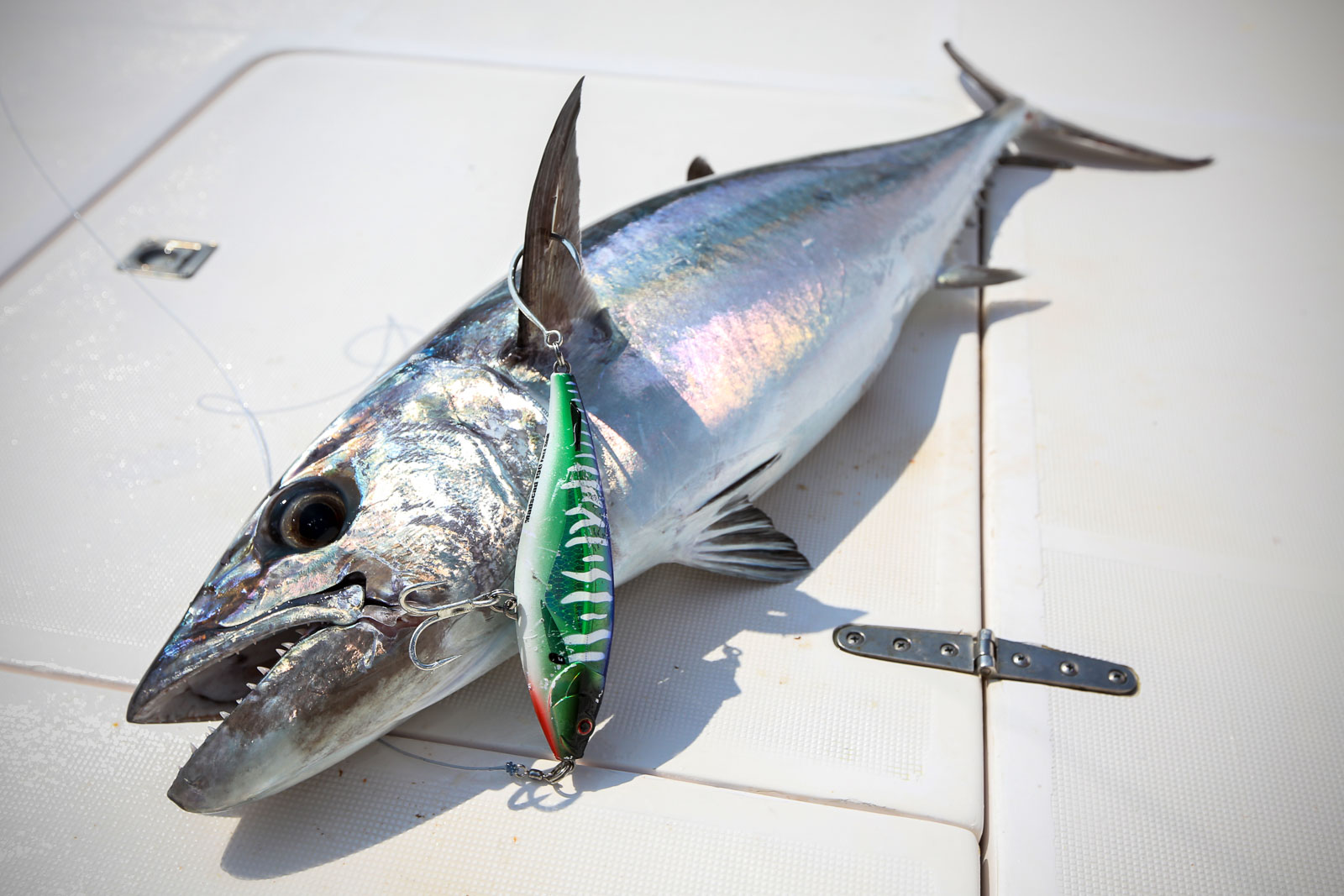 The Maldives is well known for one of the best topwater fishing destination thanks to its unique environment and structure where the entire country is made of atolls, small islands, coral reefs and deep channels. In addition, there is often plenty of fish inside the lagoons that has been created inside the atoll’s outer reef, which allows us to fish in a large number of different areas. The fish are usually found just off the reef, in the channels and on the ledges towards the drop-off. Either cast your lure over the reef where the water changes from light blue to turquoise green or fish just fish outside on the deep blue water where the big fish strategically lurks in the depth waiting for their next prey to swim by.

The most common fish and the main focus of our trips is Giant Trevally, popularly known as the GT and the ultimate sport fish for the topwater enthusiast. They are found in big numbers, which thrives on the shallow reefs as well as off the deep ledges and will compete with each other to destroy our lures while fishing them on the surface!
However, if the fish show low topwater activity, the Maldives offers great fishing with both slow-and speed jigging along the deep ledges as well as in all channels leading in and out of the atolls. Not only GT patrols here, but also dogtooth tuna, yellowfin tuna, wahoo, king mackerel and much more pelagic swimmers. If you choose slow-or speed jigging closer to the reef edge, the catches usually consist of snappers, groupers, coral trout and many more of the reef’s colorful inhabitants.