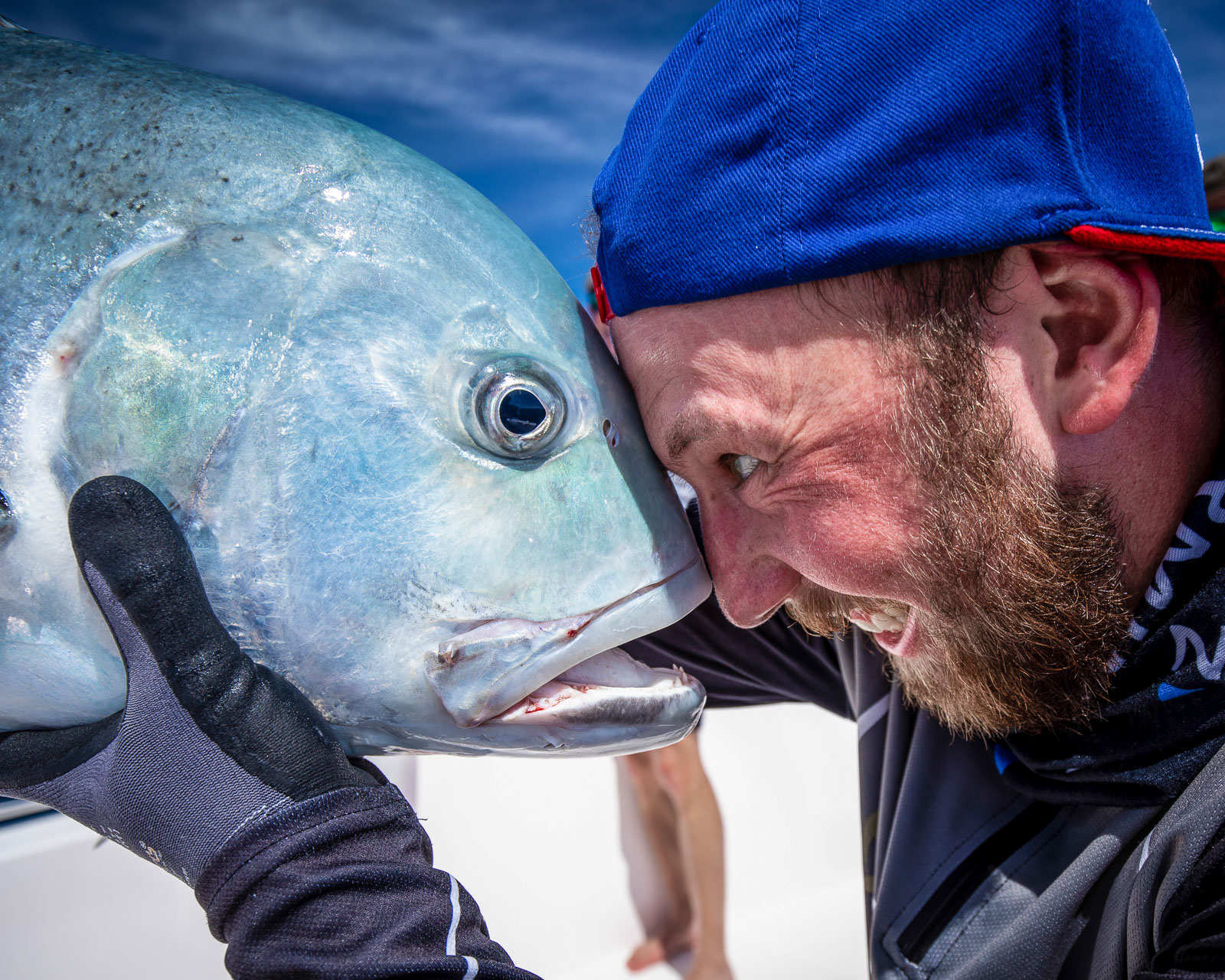 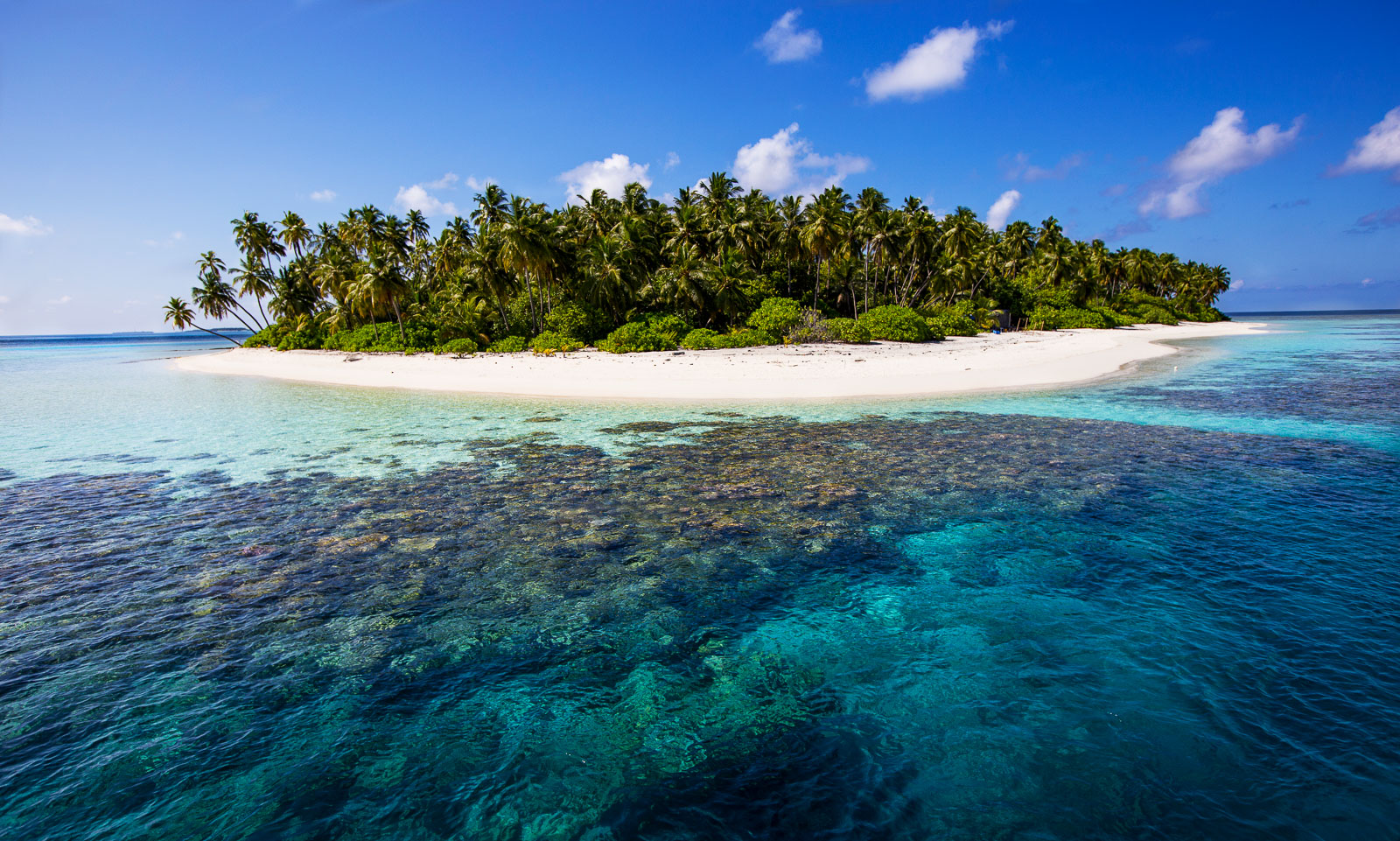 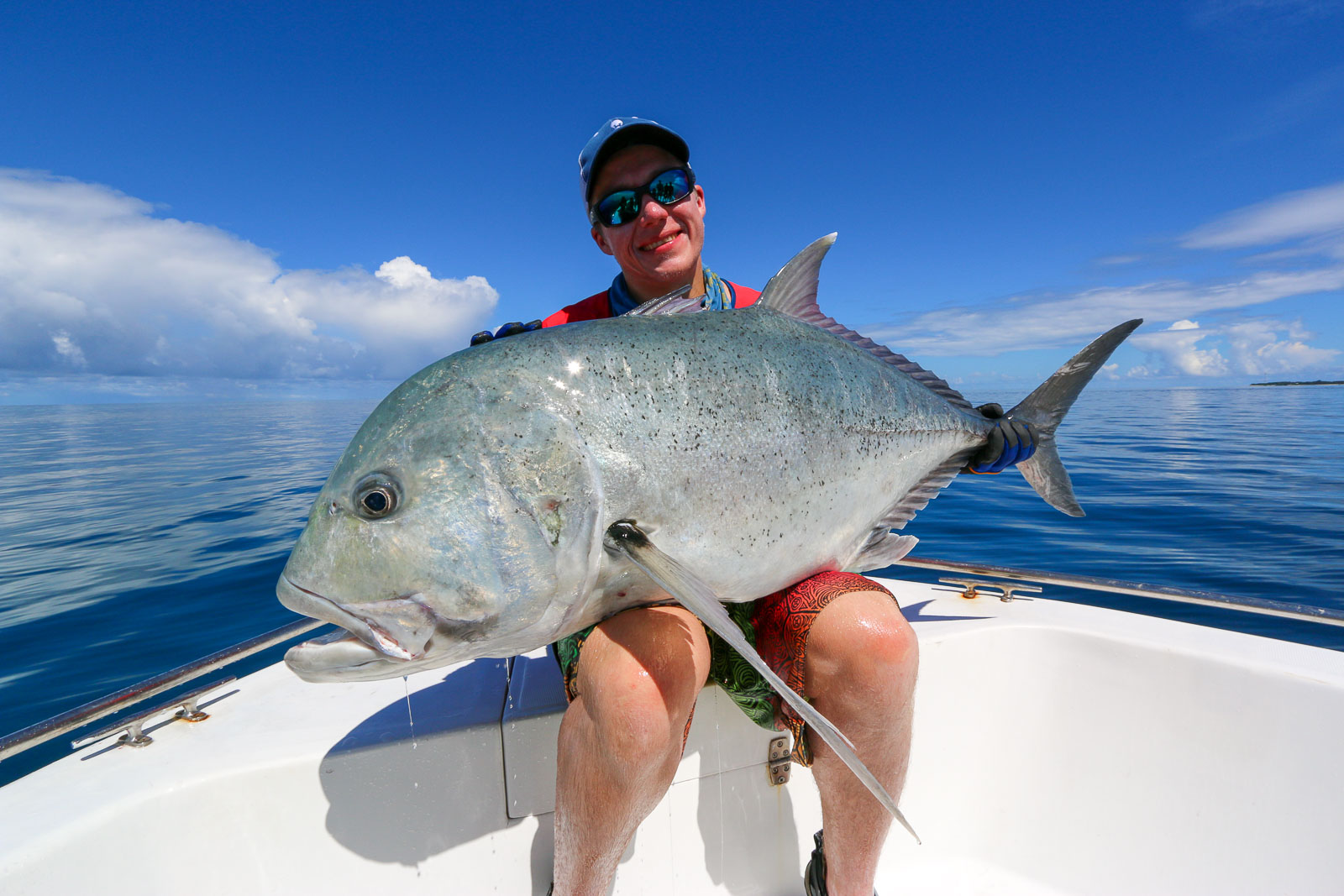 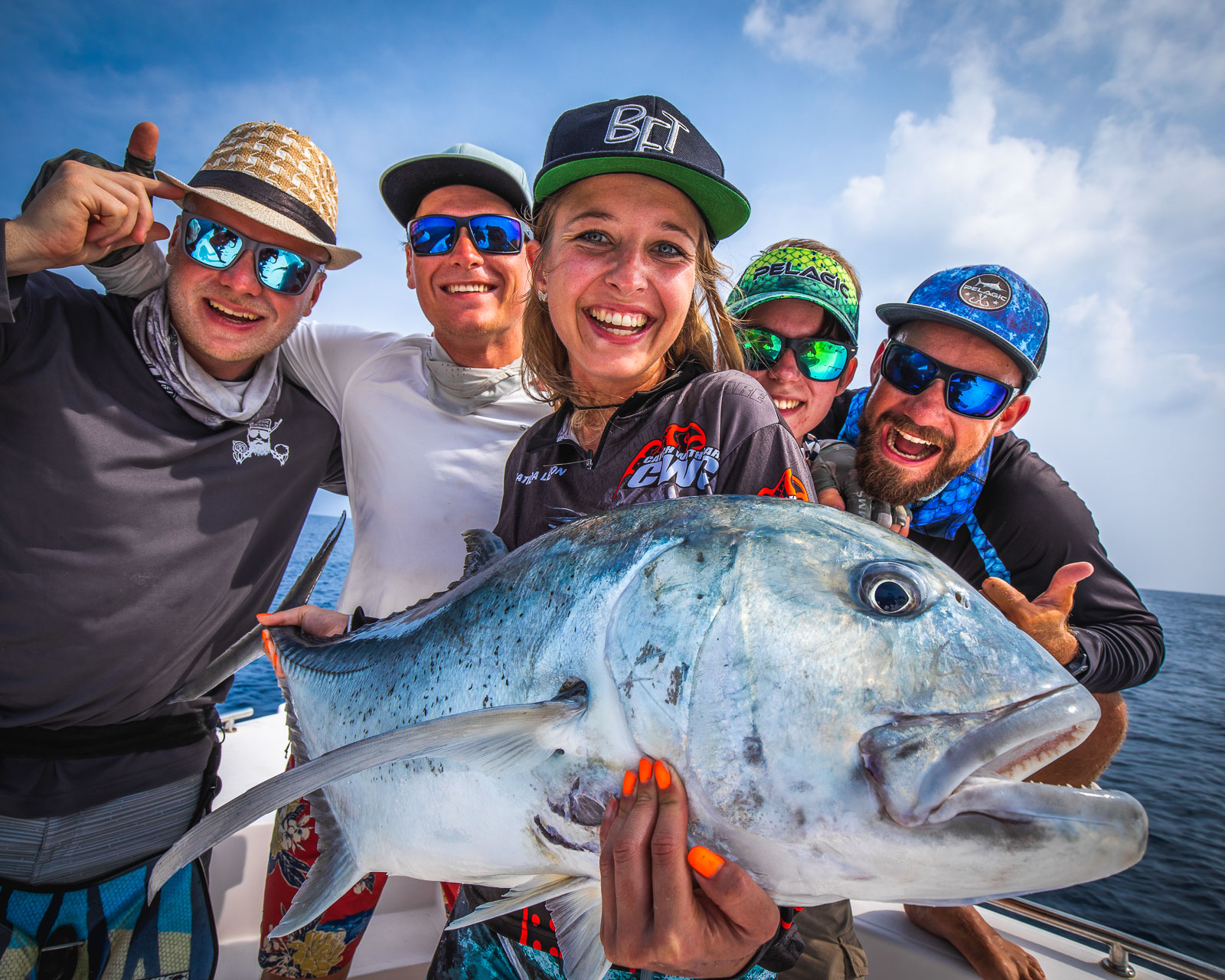 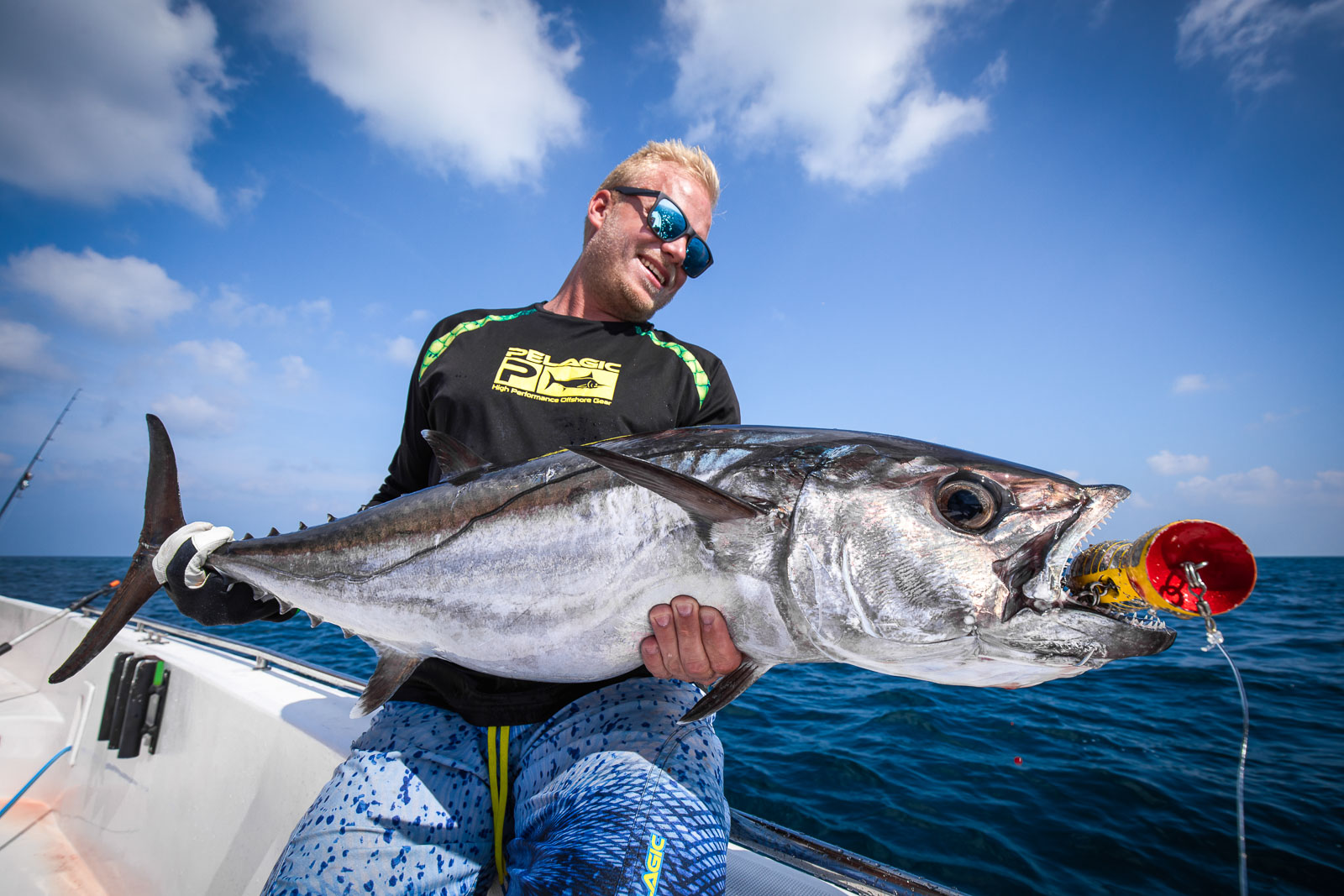 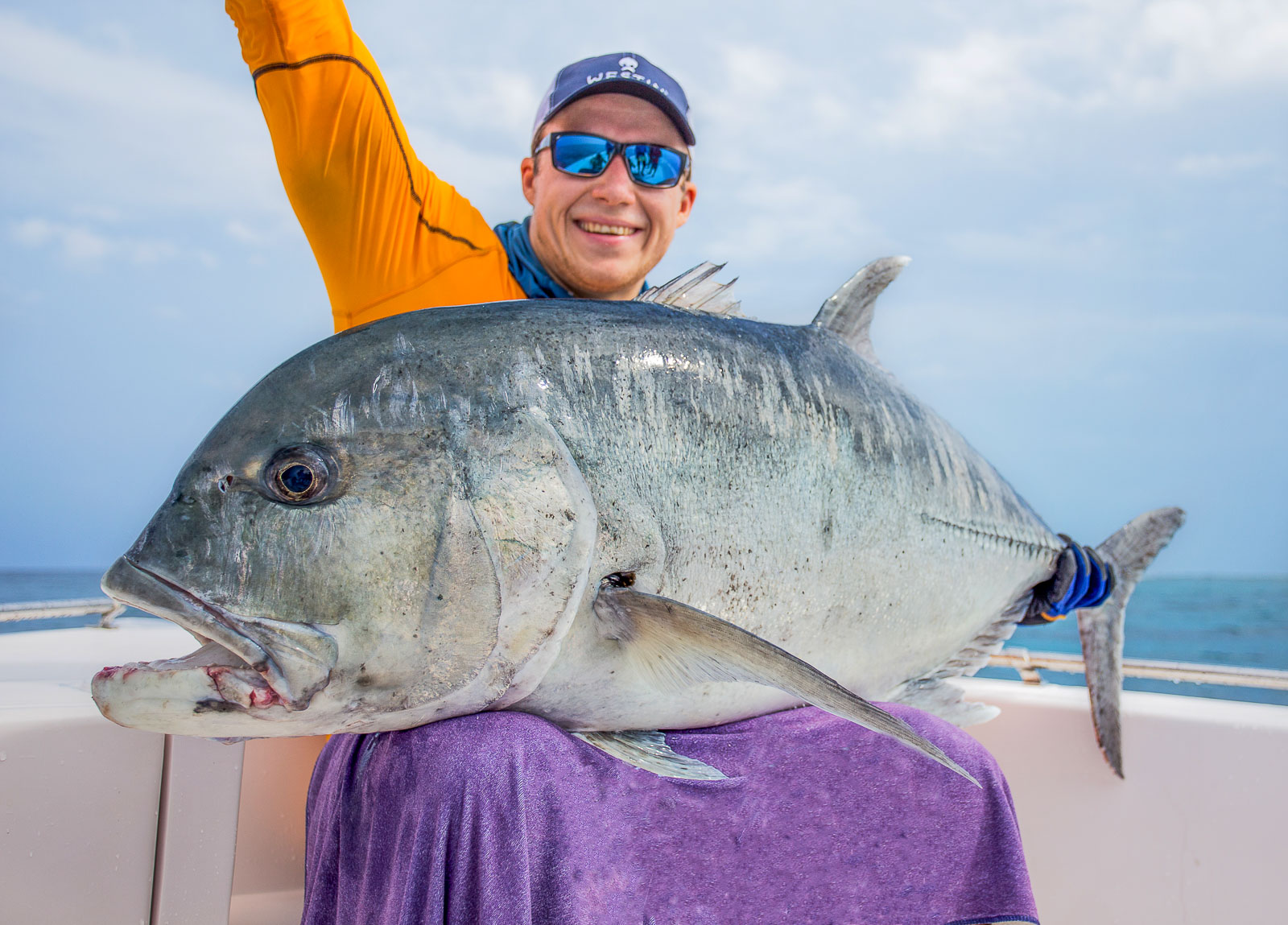 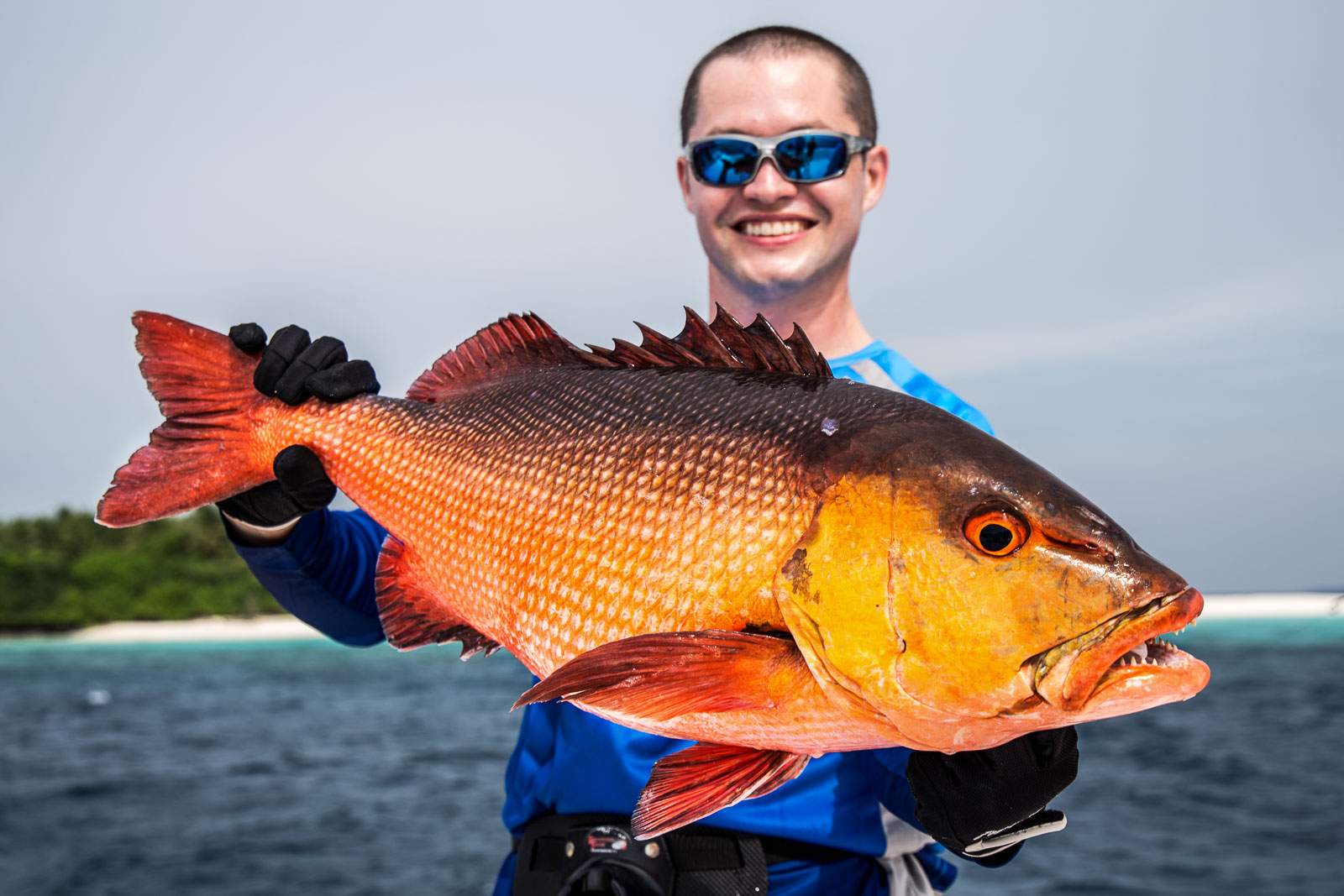 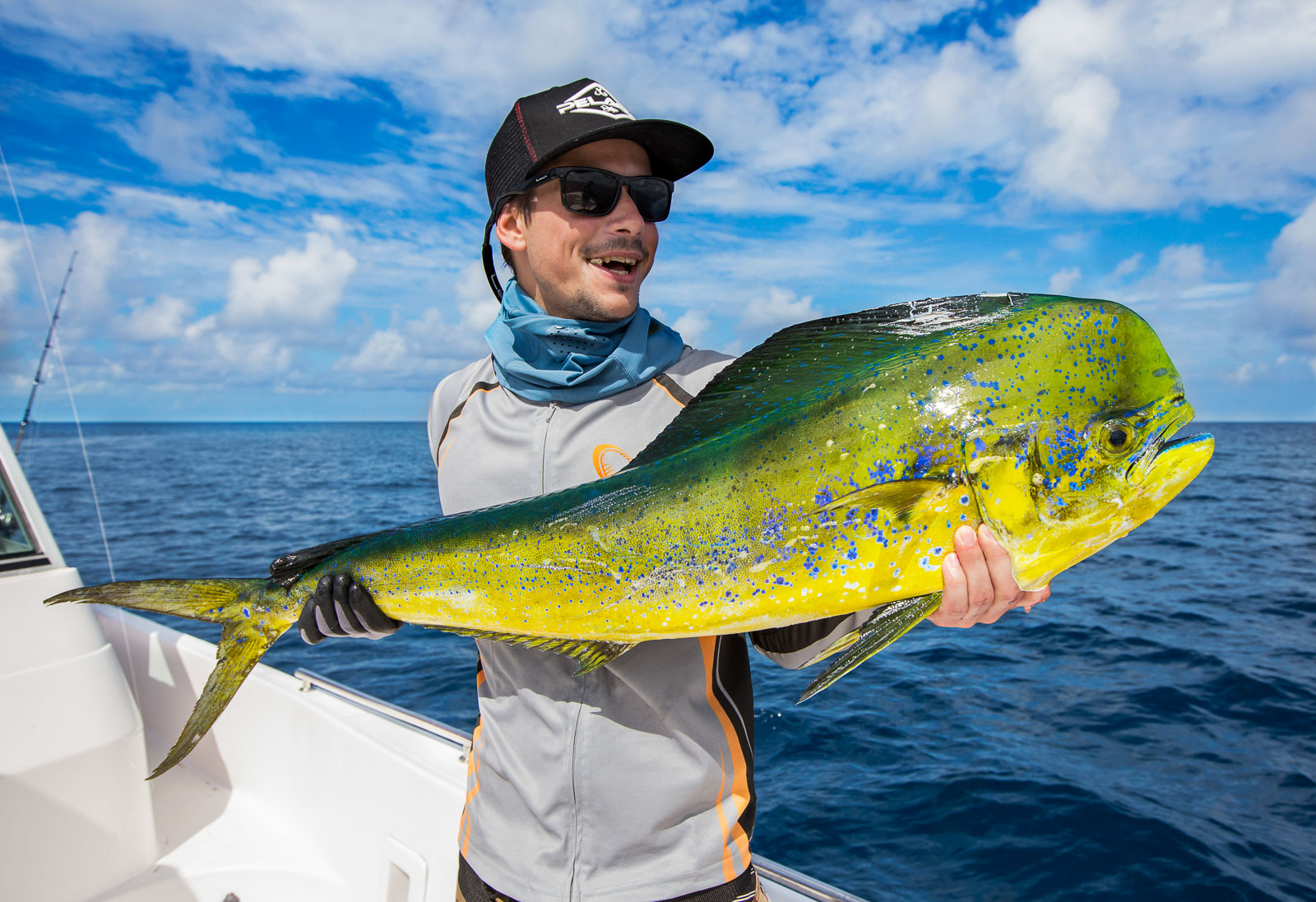 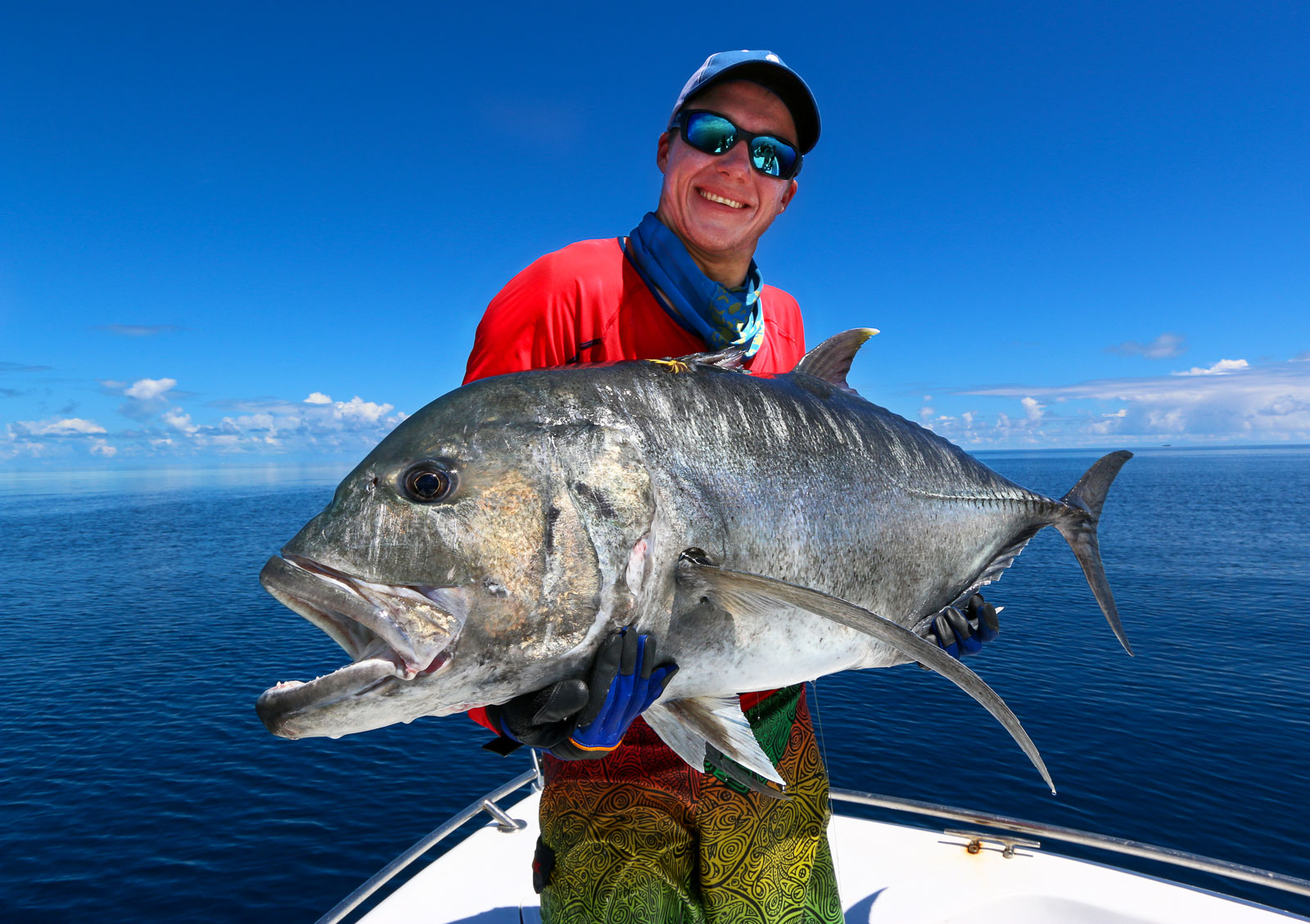 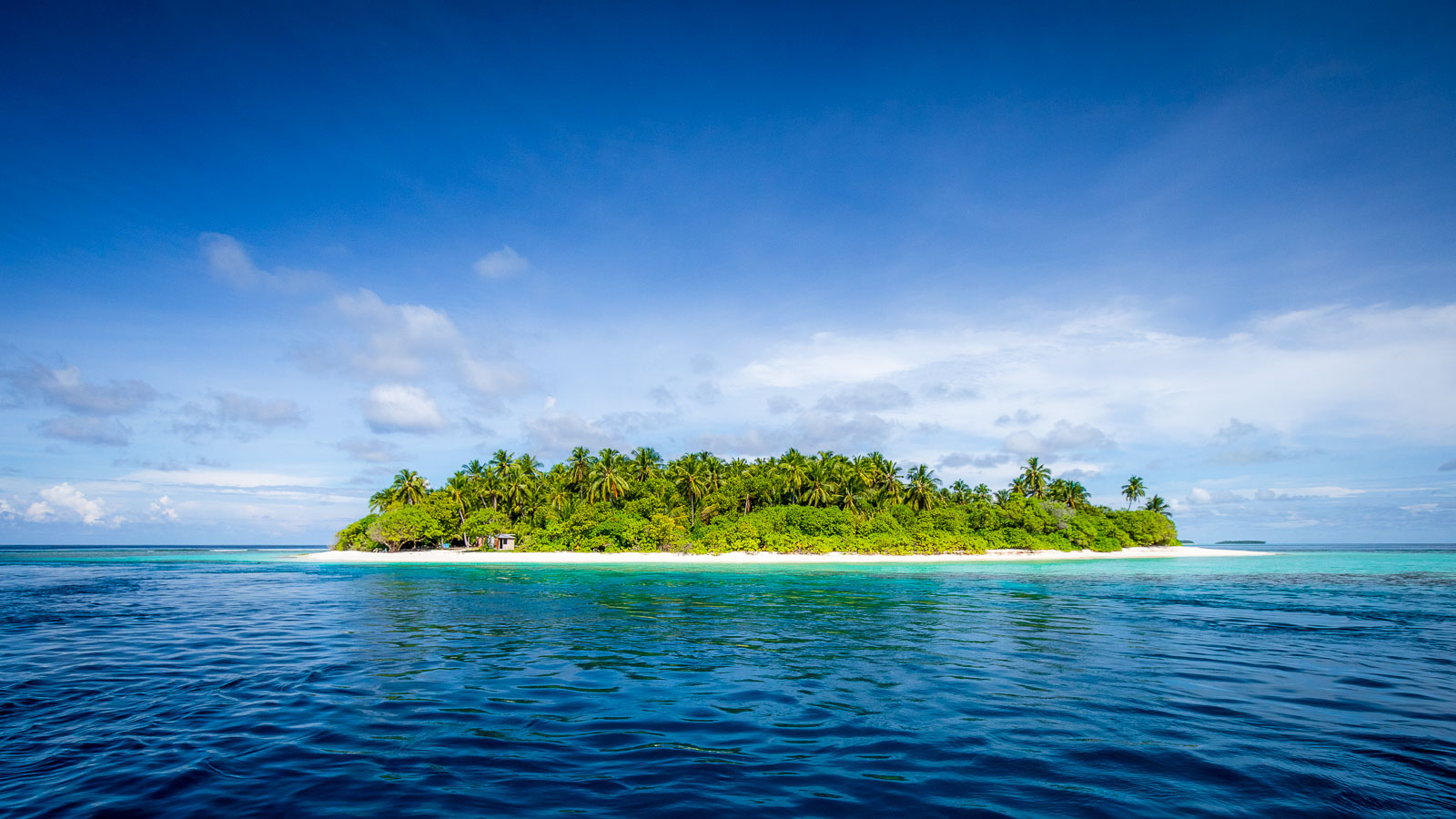 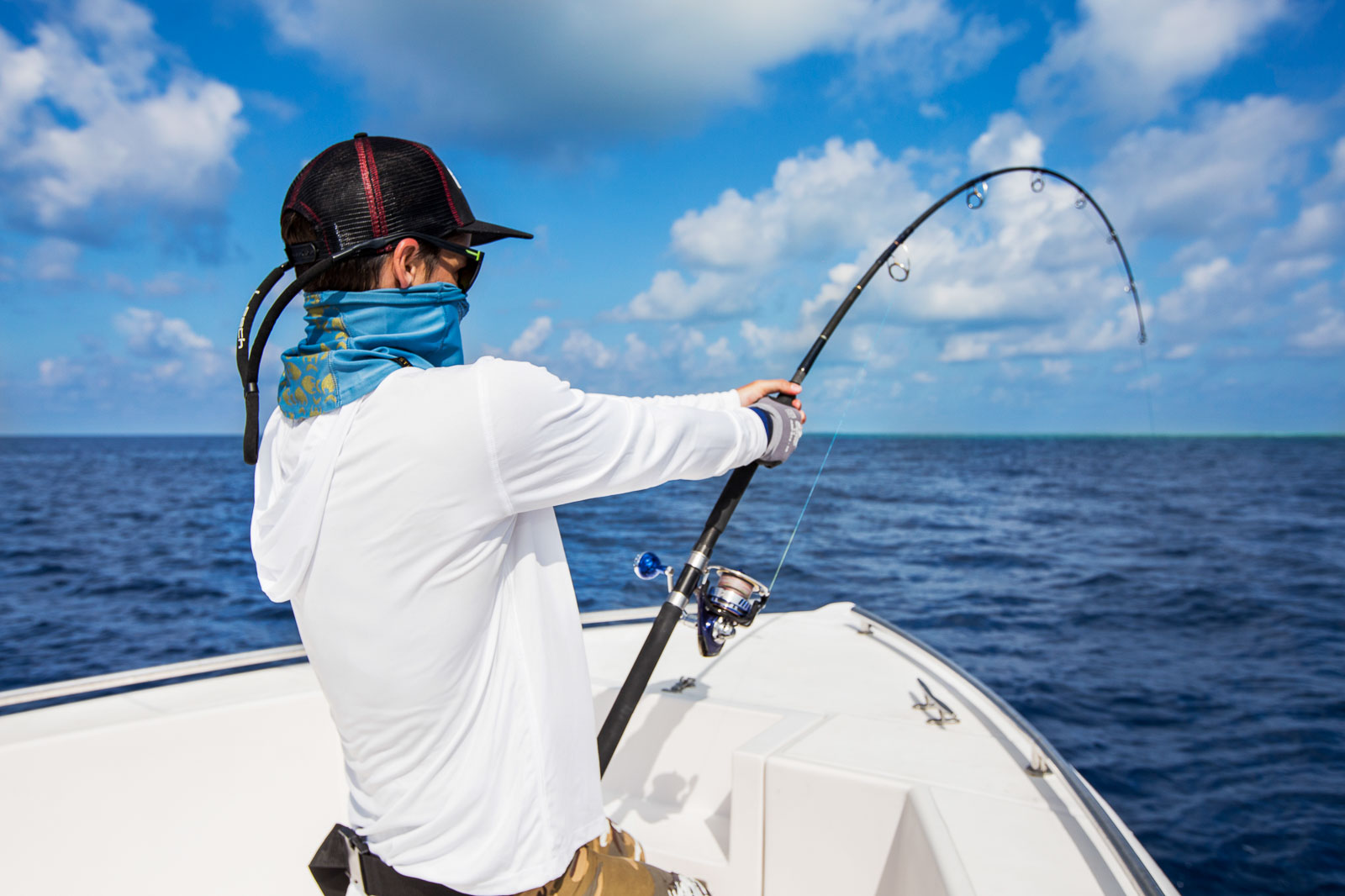 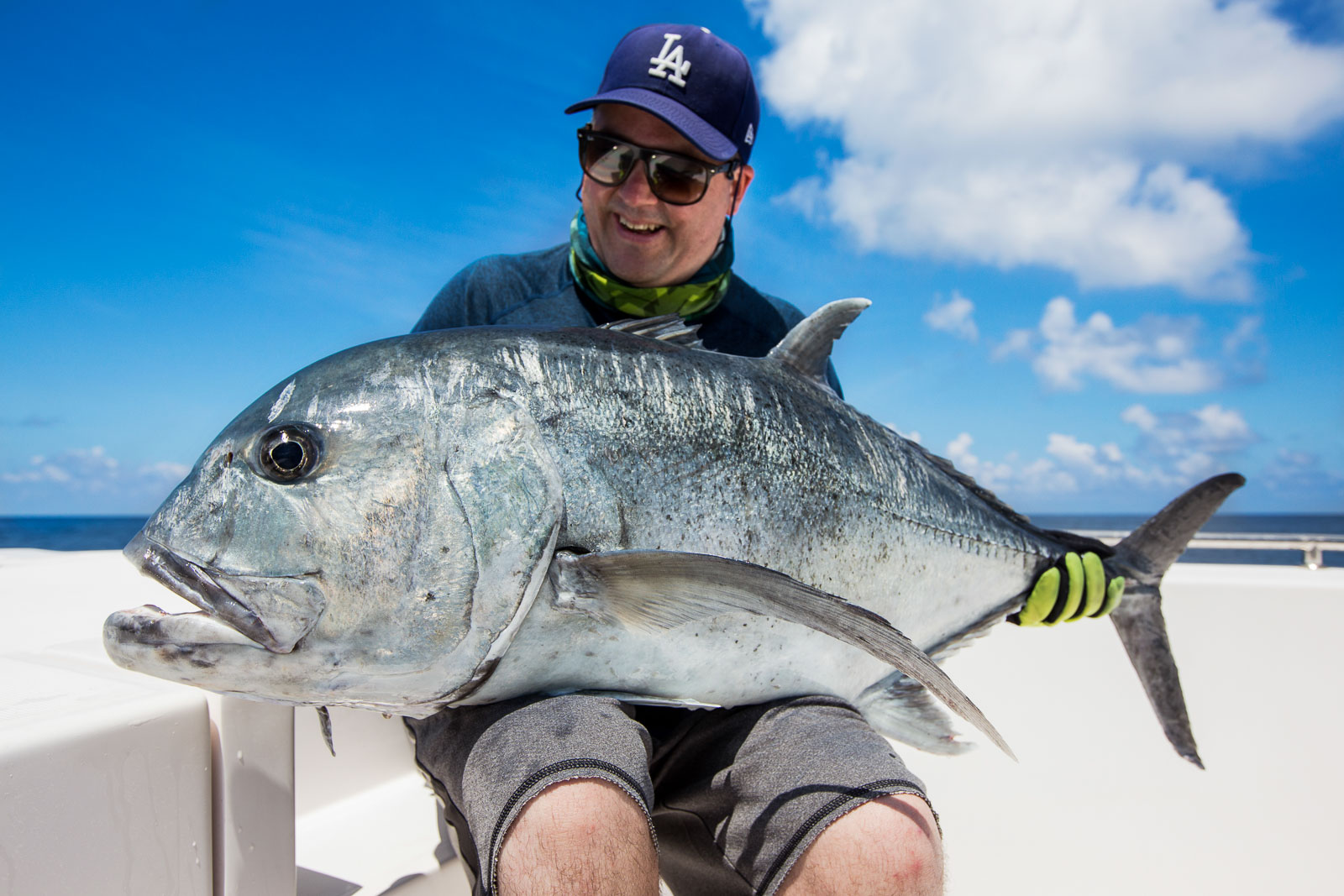 For most people in the world, the Maldives is considered a holiday paradise where newlywed couples travel on their honeymoon, but in sport fishing communities it’s something completely different and a destination out of the ordinary. The country stretches in a north-south direction and consists of a combination of islands, atolls and endless coral reefs where the water change in every shade of blue you can imagine. The capital Malé is located in the center of all these islands which is also the core of the country. About a third of Maldives residents live here, and this is also the starting point for anyone traveling here. The Maldives is the world’s flattest country with a maximum altitude of 2.3 meters above sea level and of the 1192 islands that make up the country’s total area, only a few hundred of these are currently inhabited.
With its 820 km from north to south, there are plenty of coral reefs, deep ridges, ground peaks and channels and it’s no coincidence that these waters are completely bursting with life. Starting from Malé, you can choose between the northern and southern parts of the Maldives for your fishing adventure and you doesn’t have to go far to find plenty of fish. The fishing gets better and better the further you go away from the capital for natural reasons where the fishing pressure is non-existent and the fish live in a sanctuary for themselves. We offer both accommodation at the guesthouse for those who want solid ground under their feet but we also have the opportunity to arrange a live aboard option, on a 80 ft mothership for those who want something really special during their stay and wants to reach even more remote fishing grounds.

The Maldives is a fantastic destination and is best known for its topwater fishing for giant trevally and many other exotic species of fish. The fish patrol on the reef and just next to the drop-offs. The biodiversity is fantastic, where the brutally strong GTs are found in large quantities but also various reef fish such as groupers, snappers, coral trouts, barracuda, jobfish and dogtooth tuna are some of the most common species. We also encounter more pelagic species such as the dorado, yellowfin tuna and some times sailfish and marlin.

We can also offer you do some jigging and trolling for those anglers who wants to take a break from all the casting. This is a destination for both the first time angler to the experienced angler!