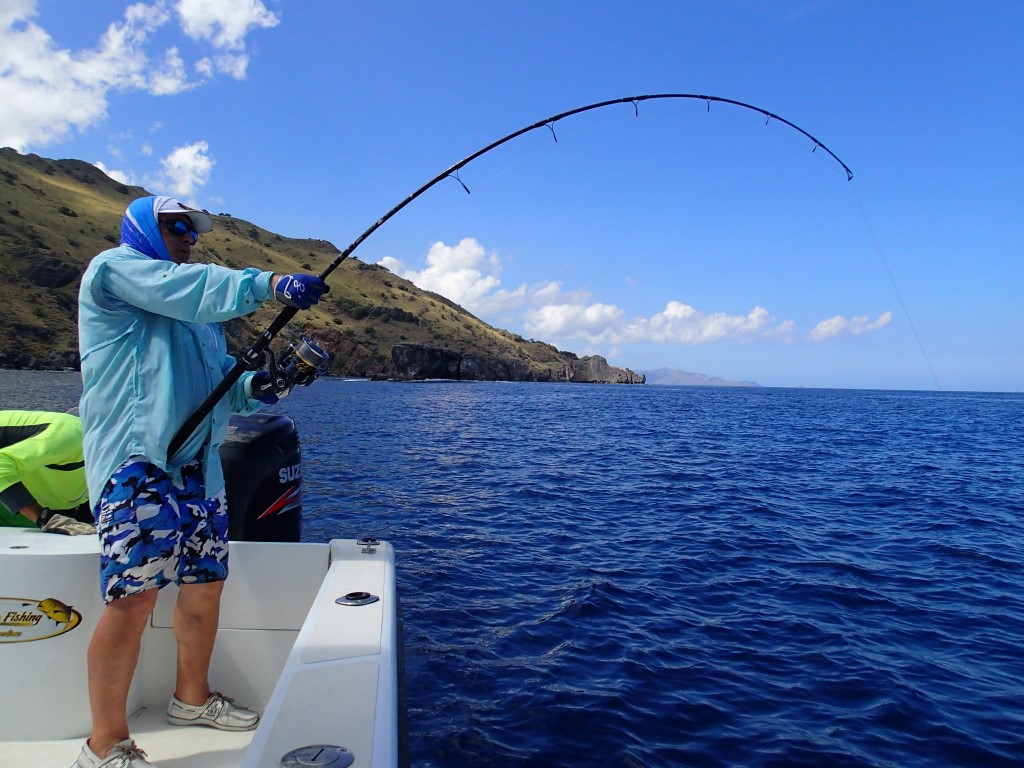 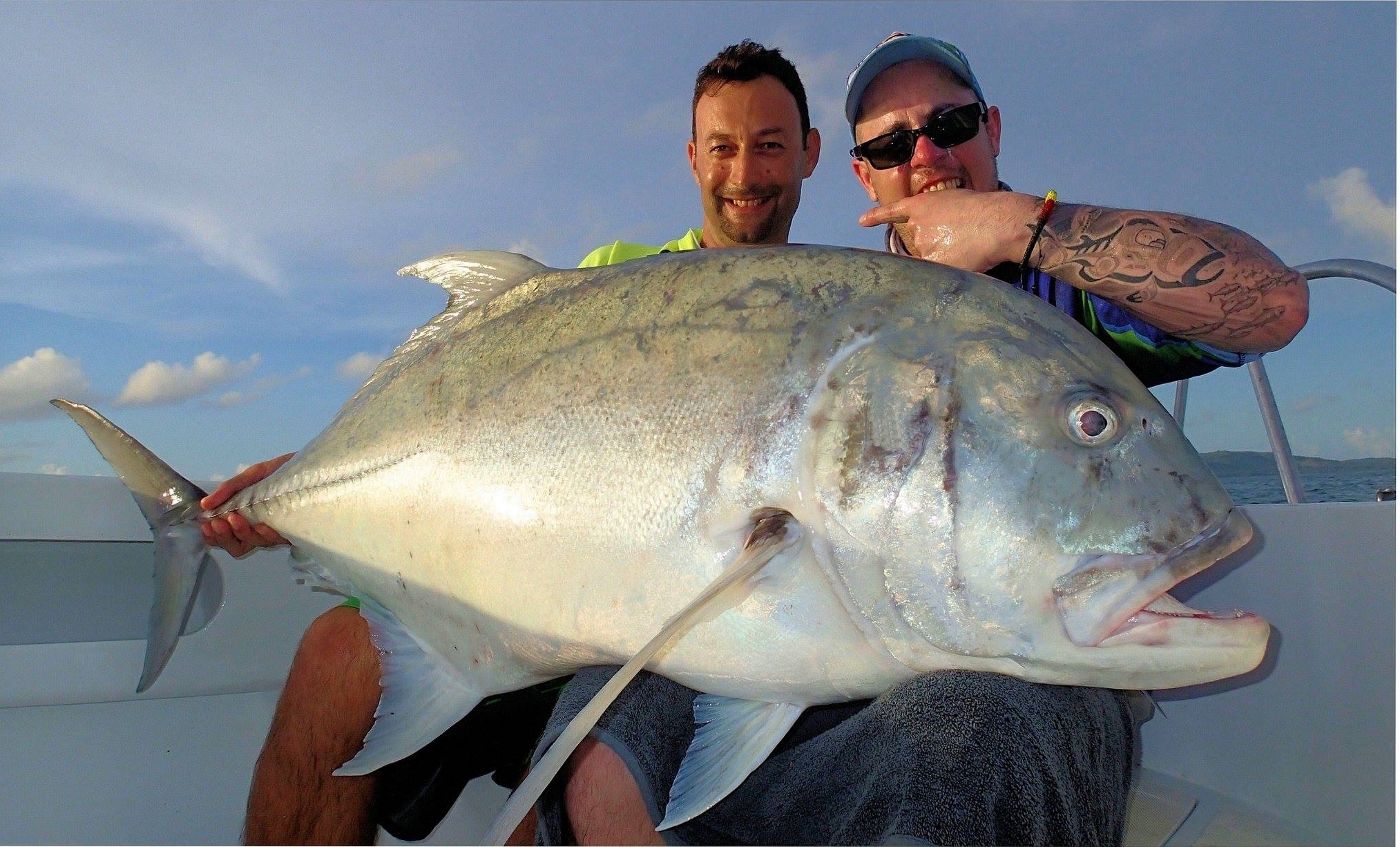 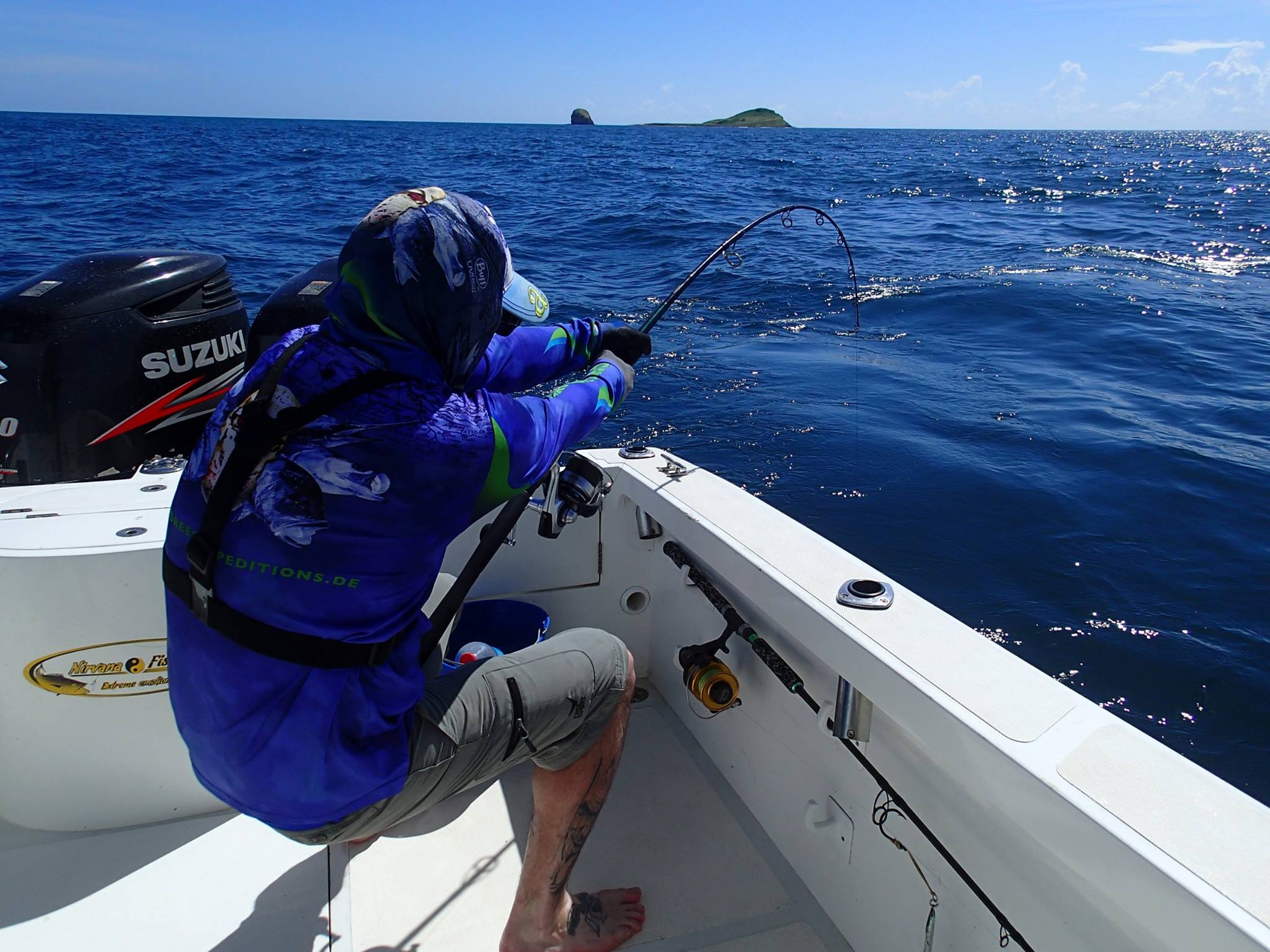 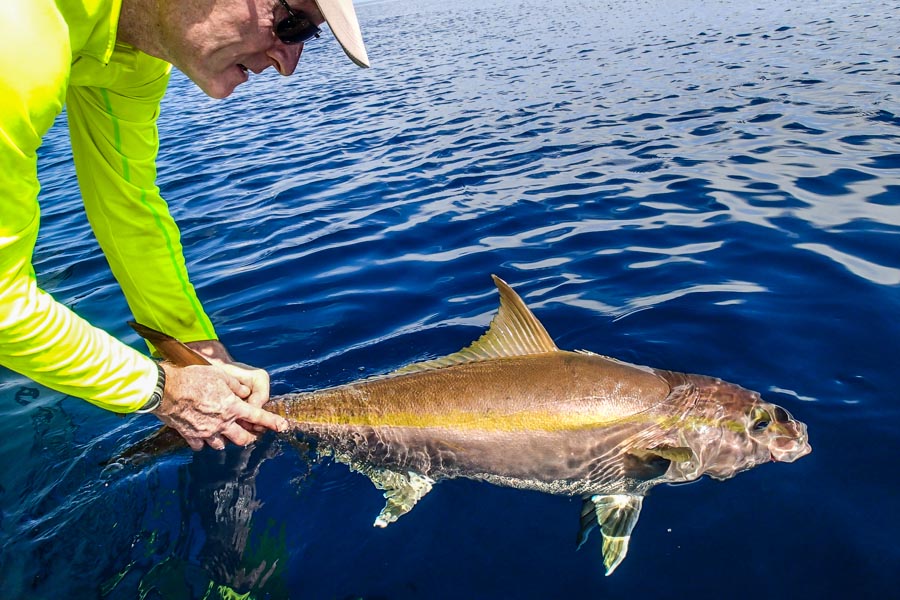 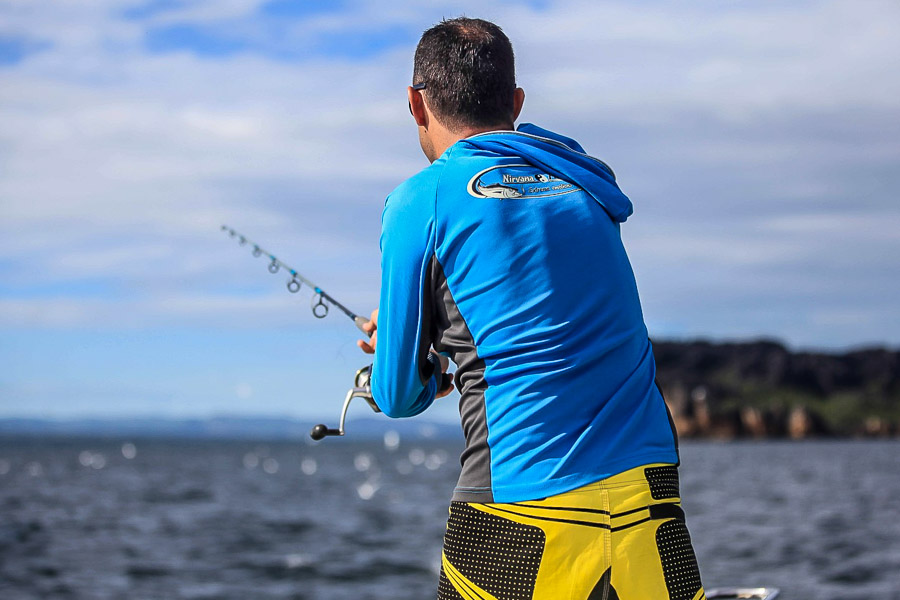 Madagascar and especially the region around Nosy Bé have an average of 330 days of sunshine a year and the weather is usually very pleasant. Here are two seasons, one extending from November – April where the average temperatures are around 30 degrees. This is called the ”wet” period but the rain usually comes at night during this period and during the daytime the weather is often clear with sun. During this period, surface water fishing is at its best.

The other period extends from May to October and is considered the ”dry” period and corresponds to their winter. Here, the average temperature is around 25 degrees and the climate is very dry with almost no rainfall. It’s usually very good conditions on the sea with a little wind, especially in the northern and western parts of Nosy Bé. In July / August, however, some strong winds may occur.