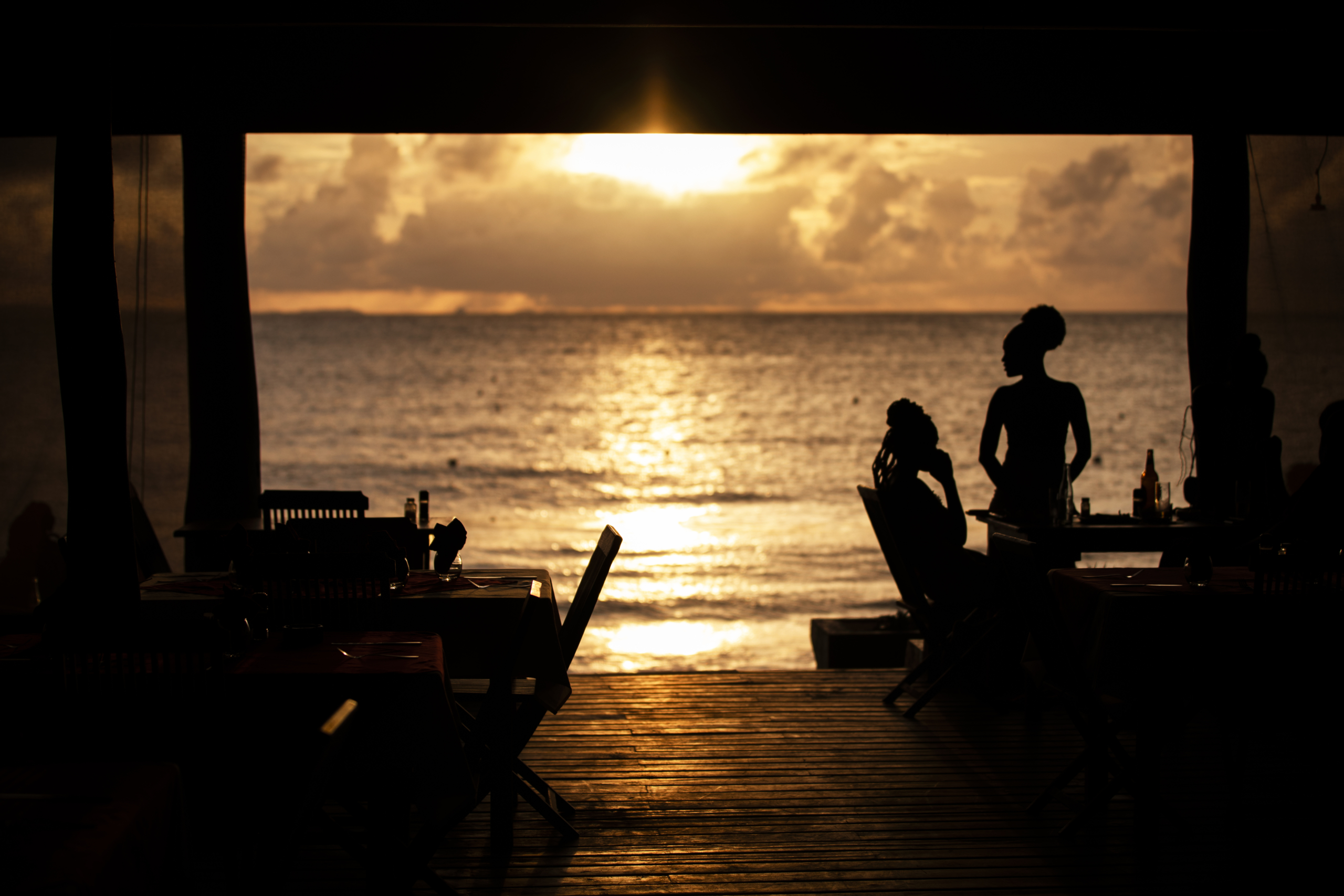 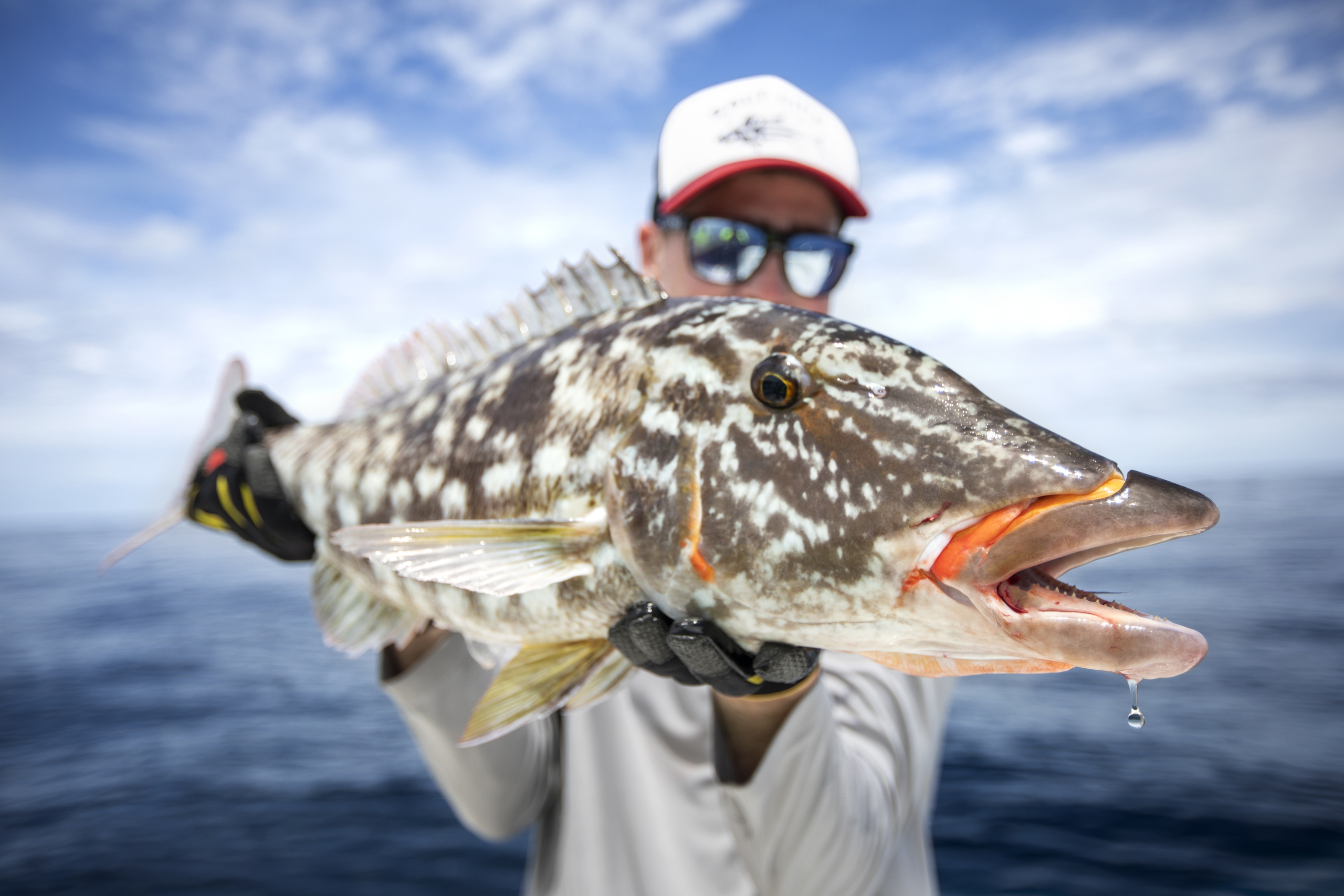 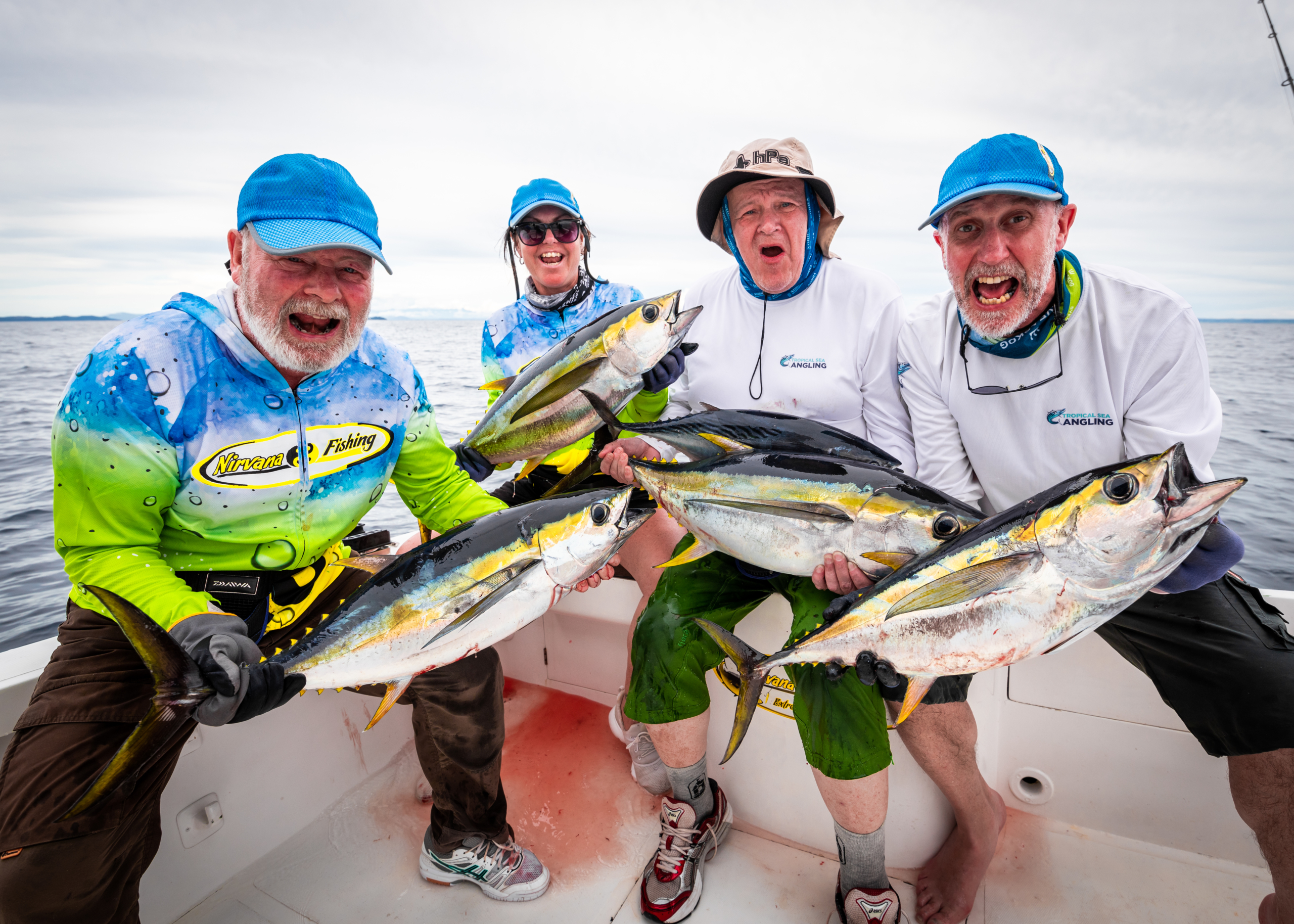 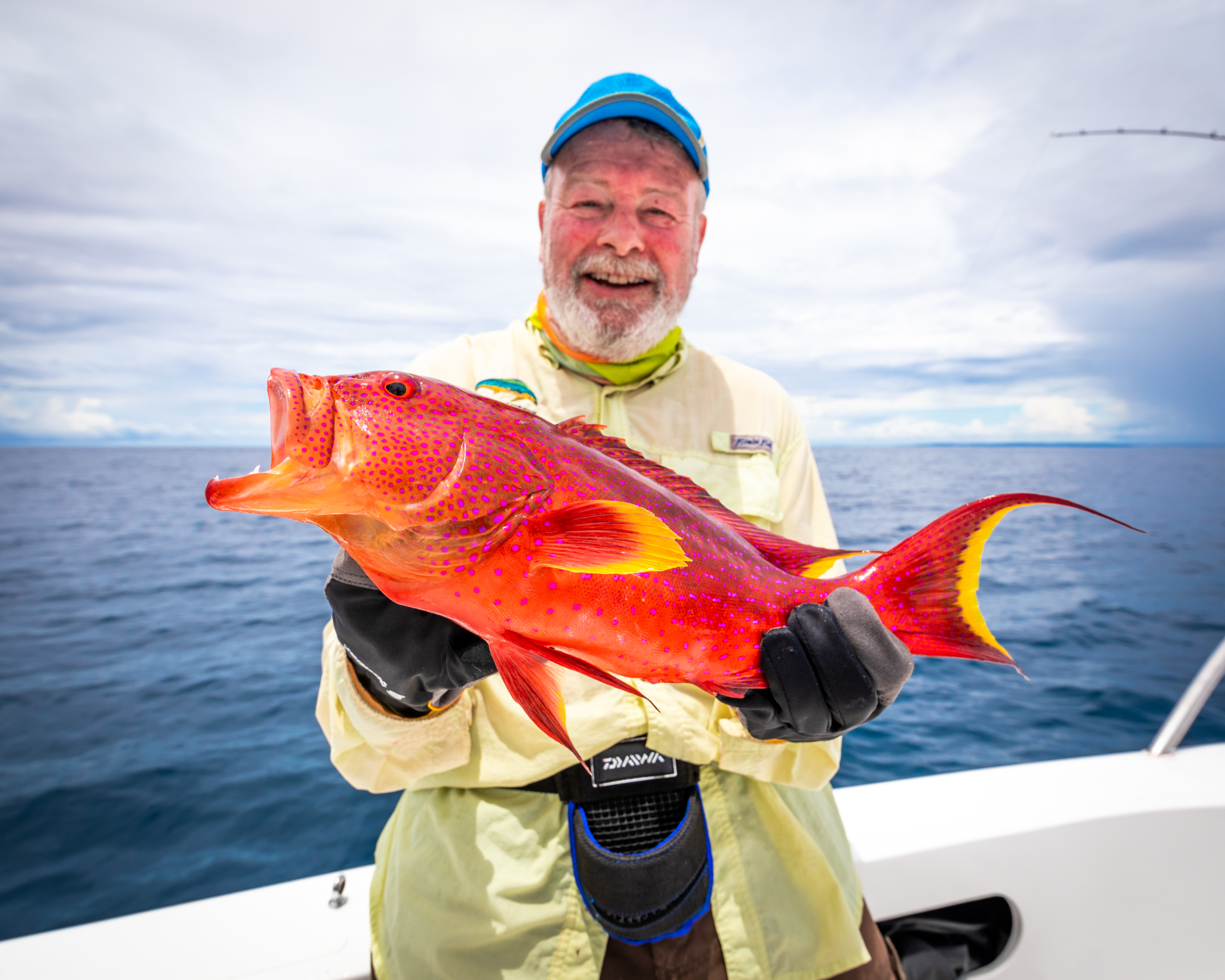 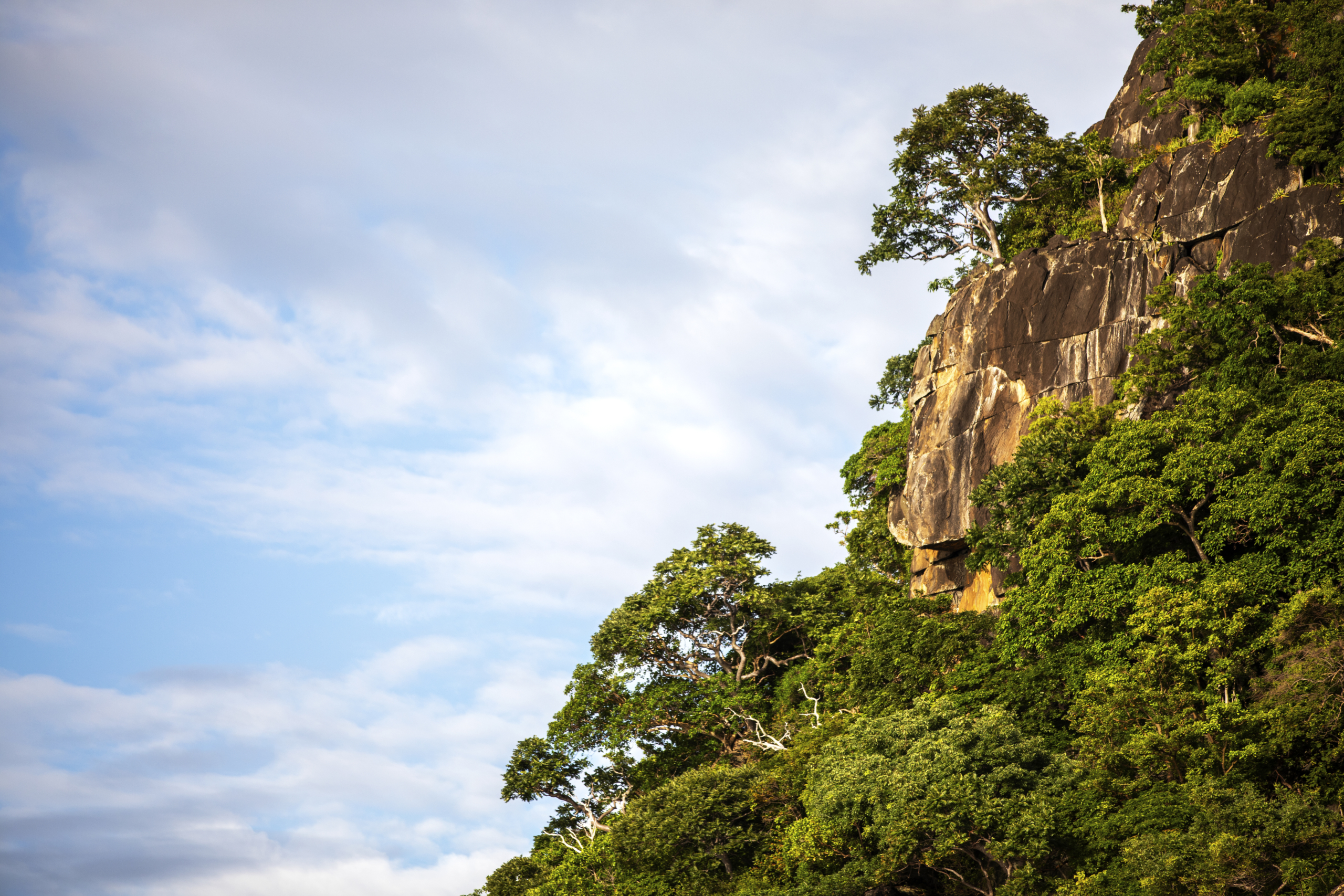 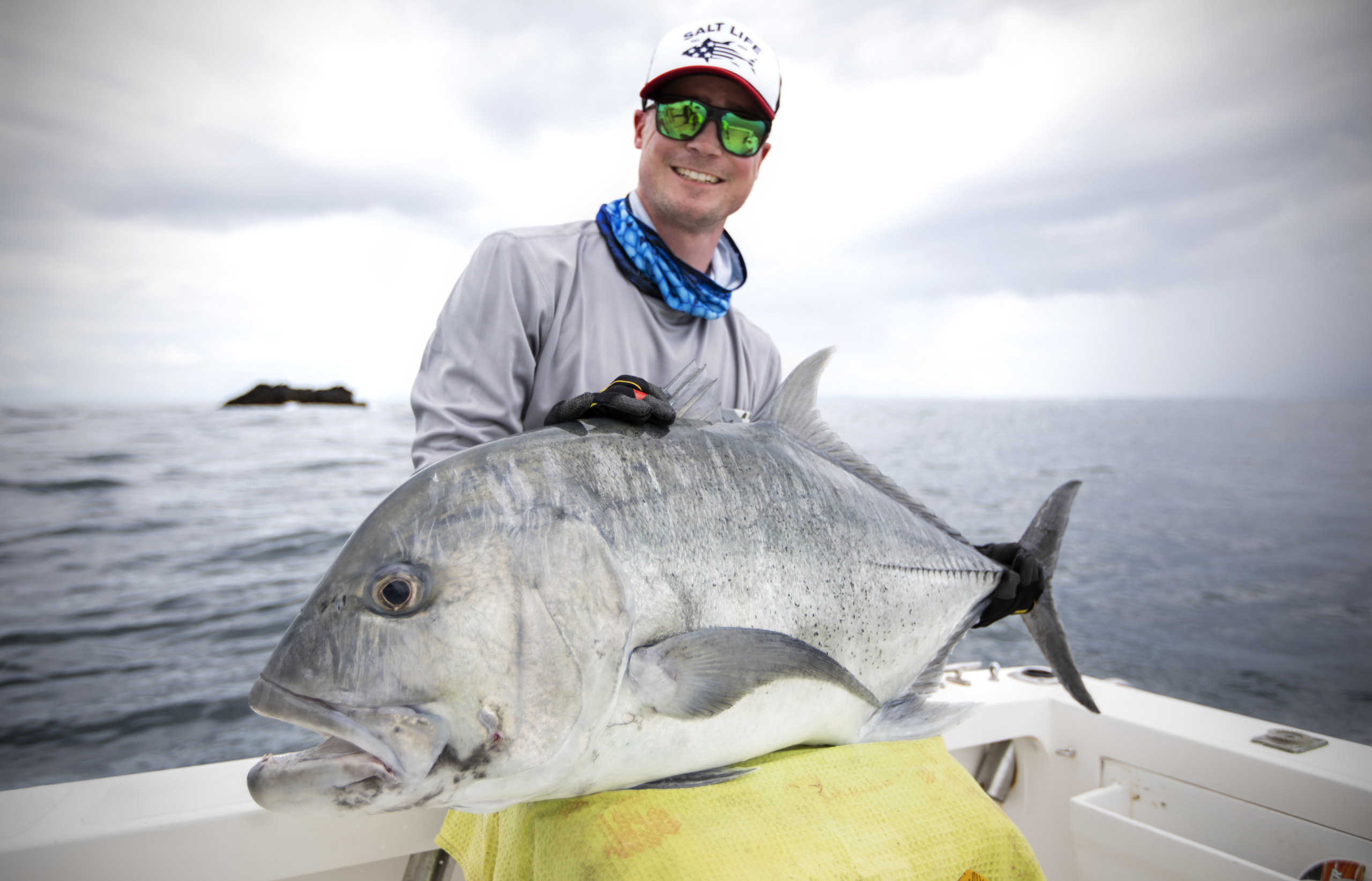 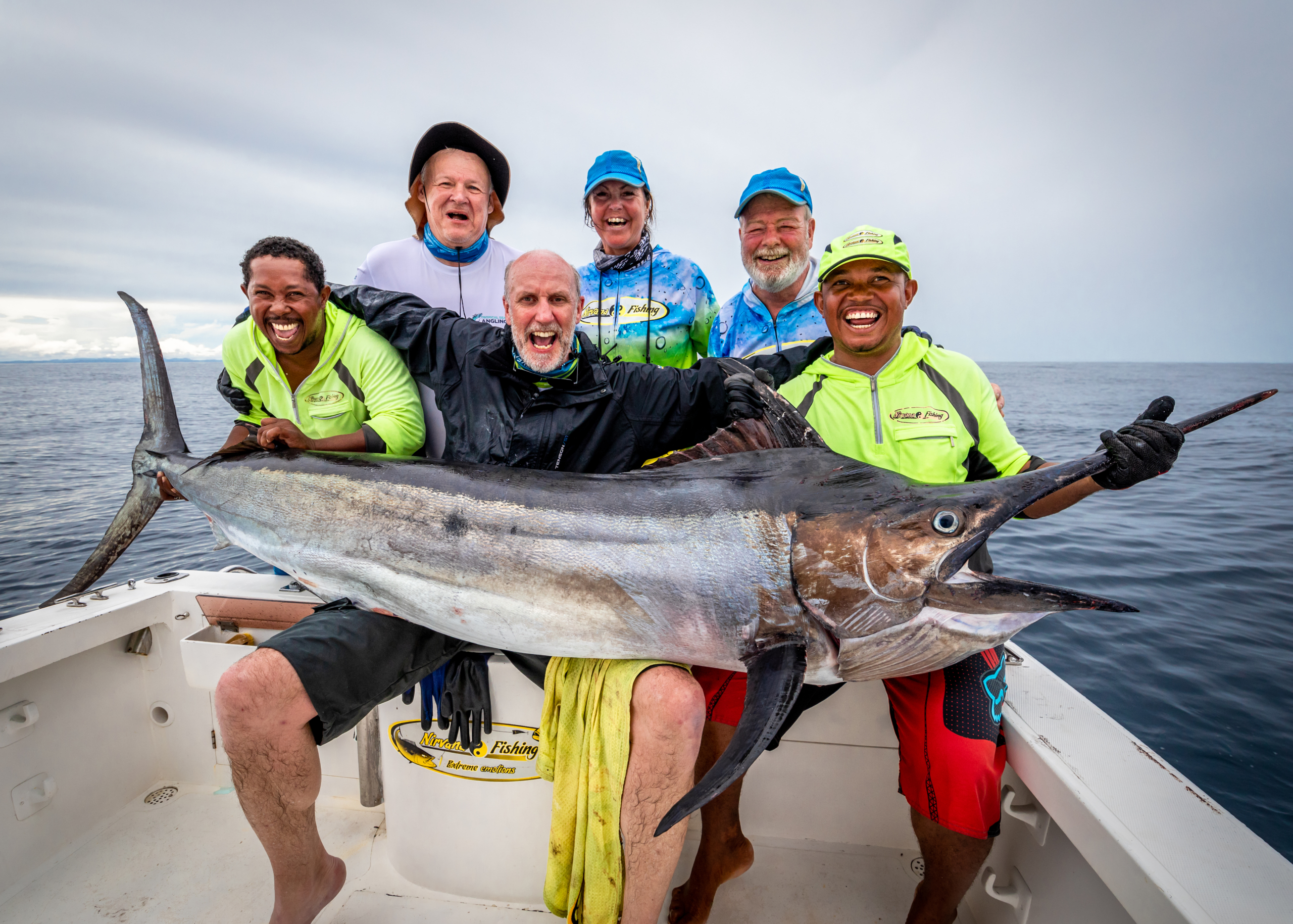 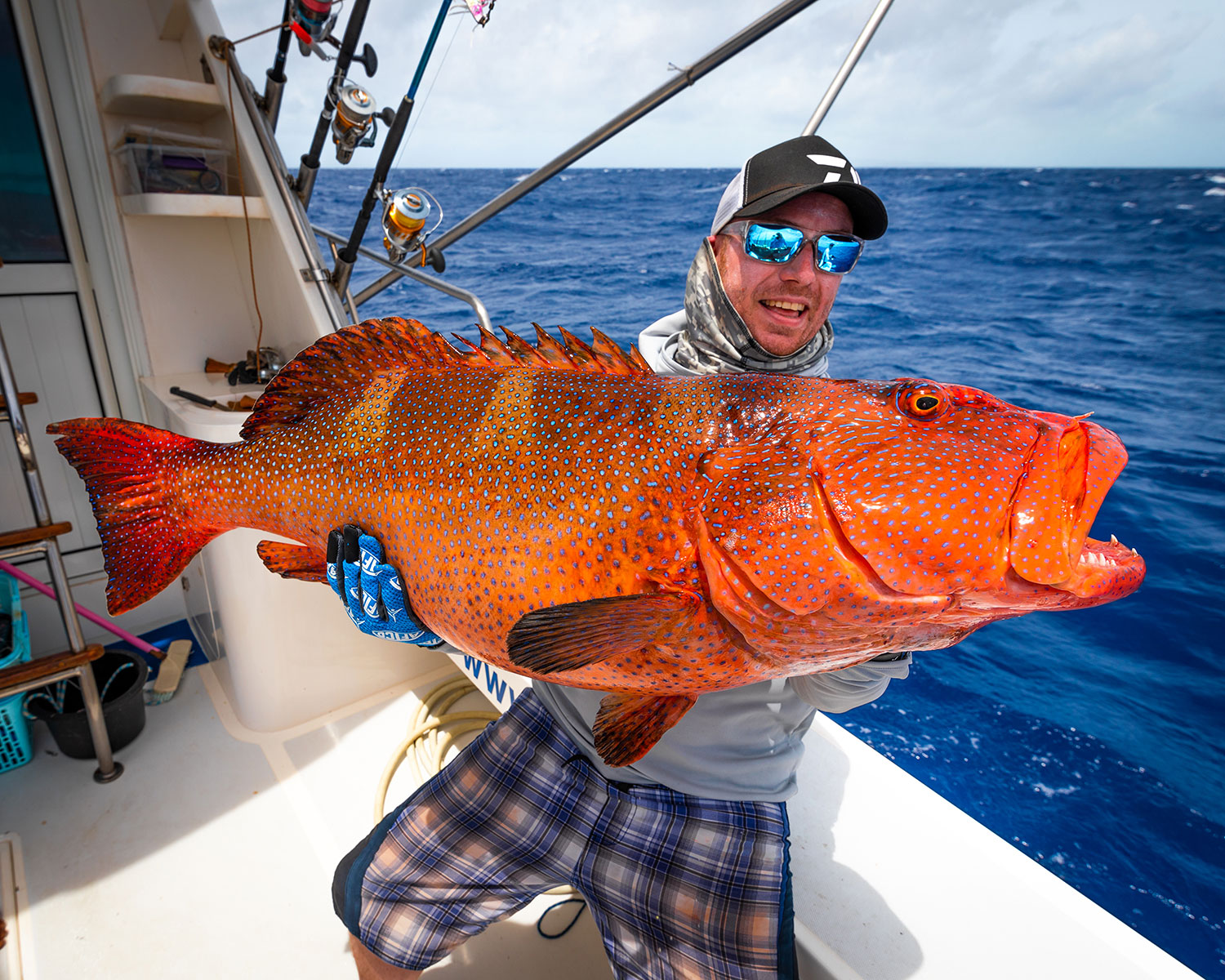 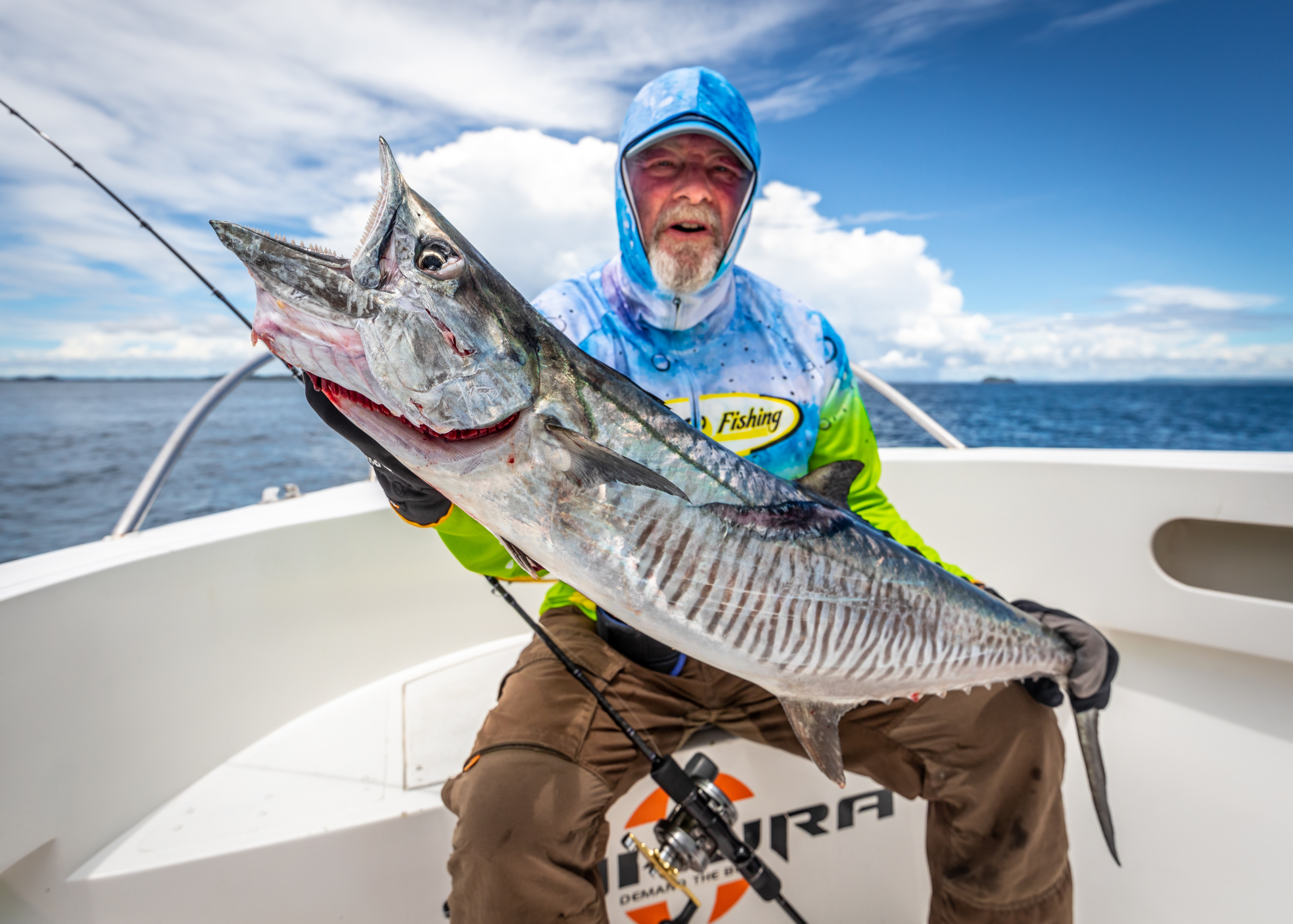 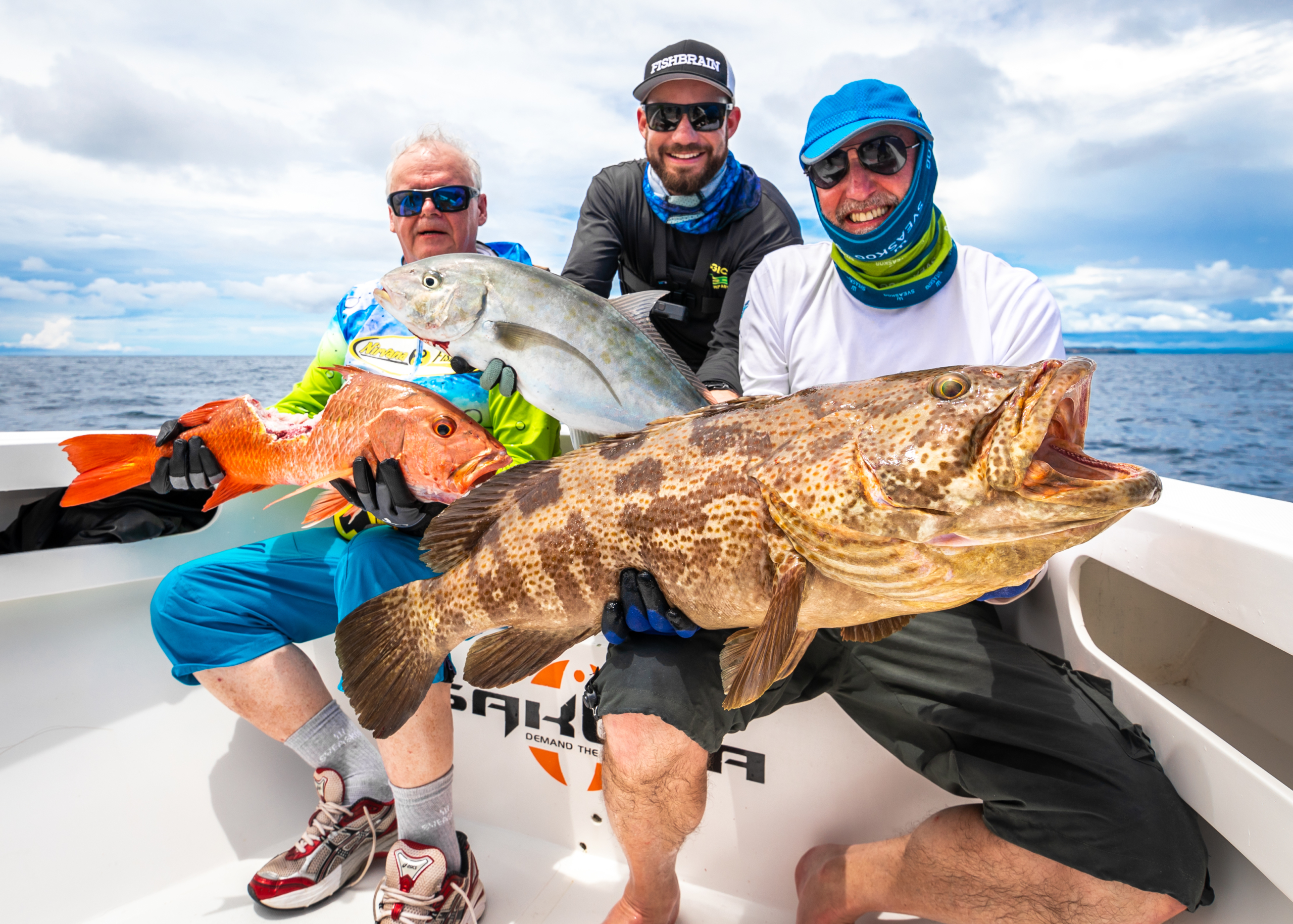 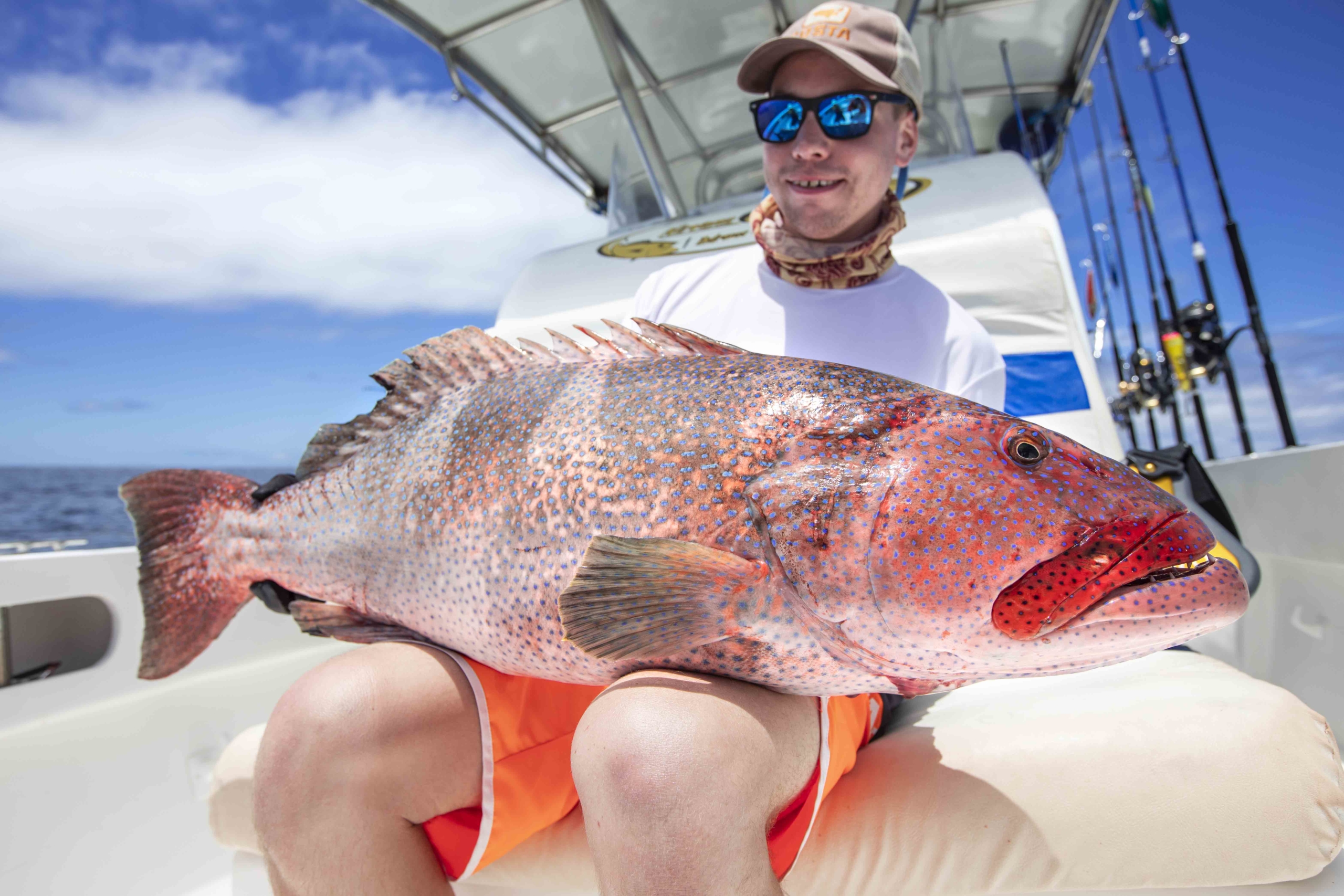 Madagascar is normally associated with an American animated film among most people, but it’s also as a paradise for a unique biodiversity with endemic species such as the lemurs with its furry tails and in addition to all of this, a paradise in the sport fishing community. The island are located on the southeast coast of Africa and is the world’s 4th largest island. Madagascar has a reputation for huge giant trevallies, dogtooth tunas, groupers and much more and is very well known among anglers. During the recent years, sportfishing enthusiasts have traveled to Madagascar in pursuit of their dream catch and the result has in many cases been so good that you have to pinch your arm to believe that it is true. On the northwestern part of the island, in the area around Nosy Be (which means ”big island” in the local language of Malagasy), there is an endless amount of fishing places among reefs, islands and larger fishing grounds. These are home to all the great predators of the sea. All this creates an incredible fishing area that suits every fisherman, whether you want to fish topwater, jigging, live bait or trolling. Here is something for everyone!