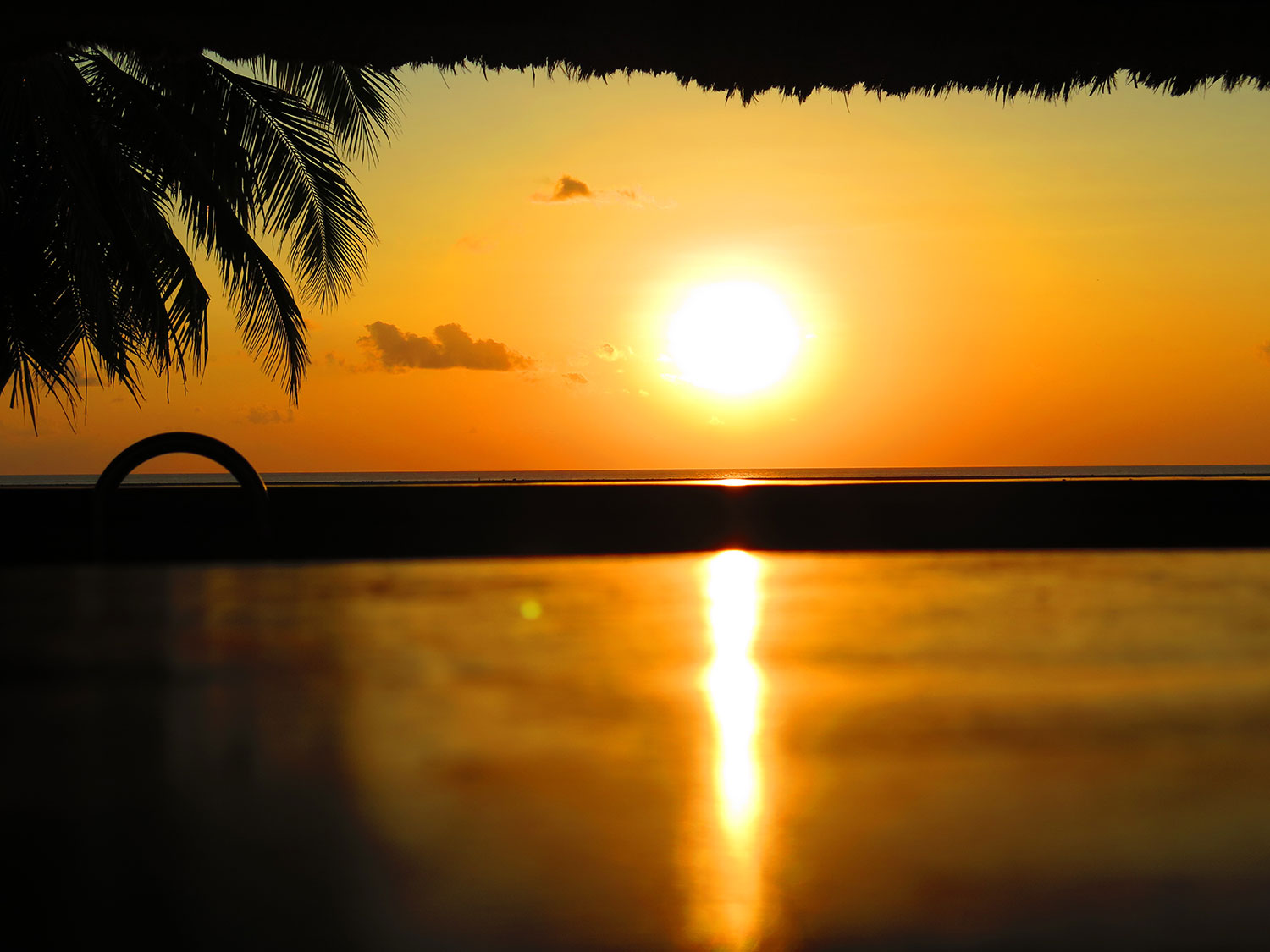 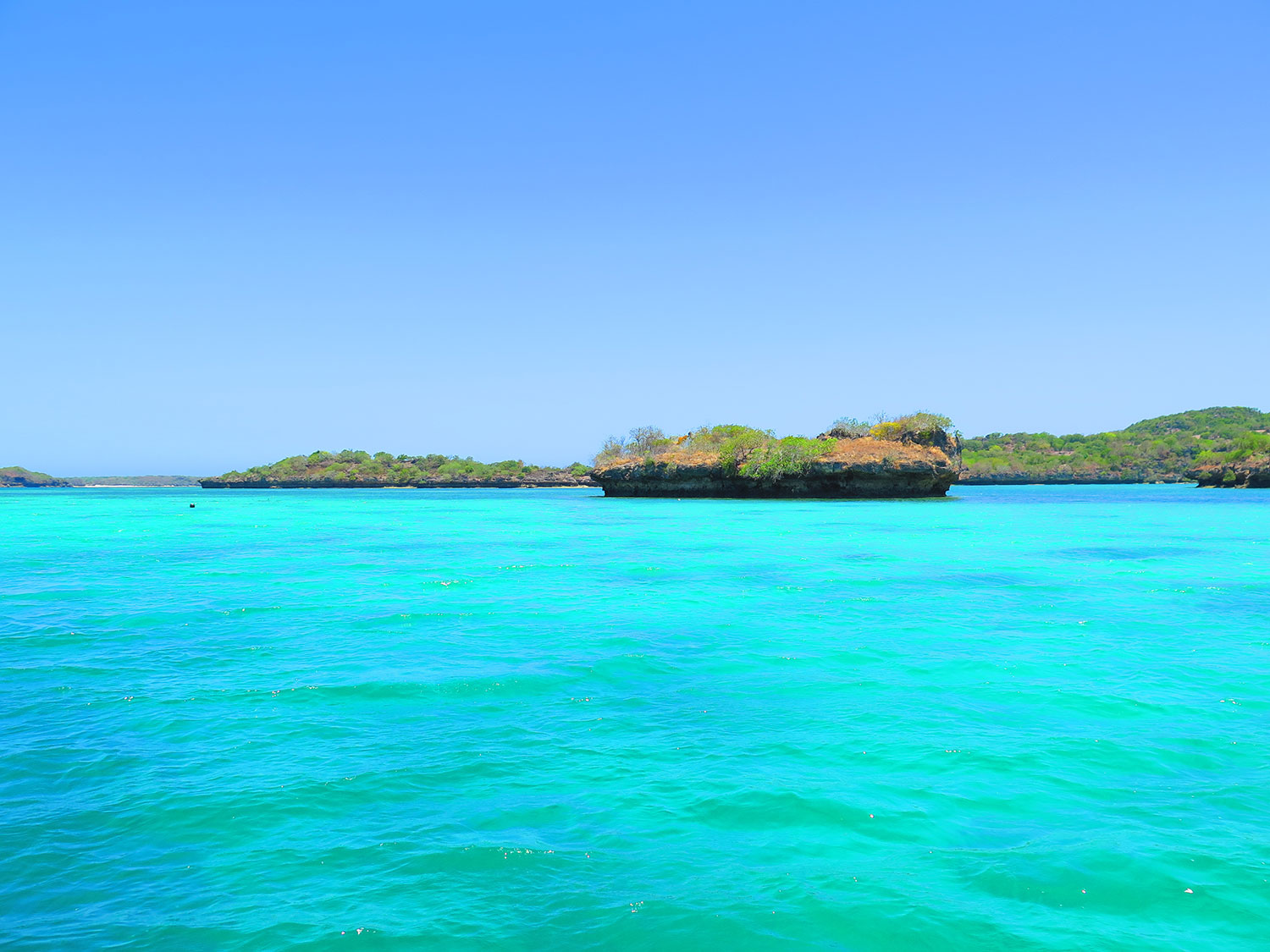 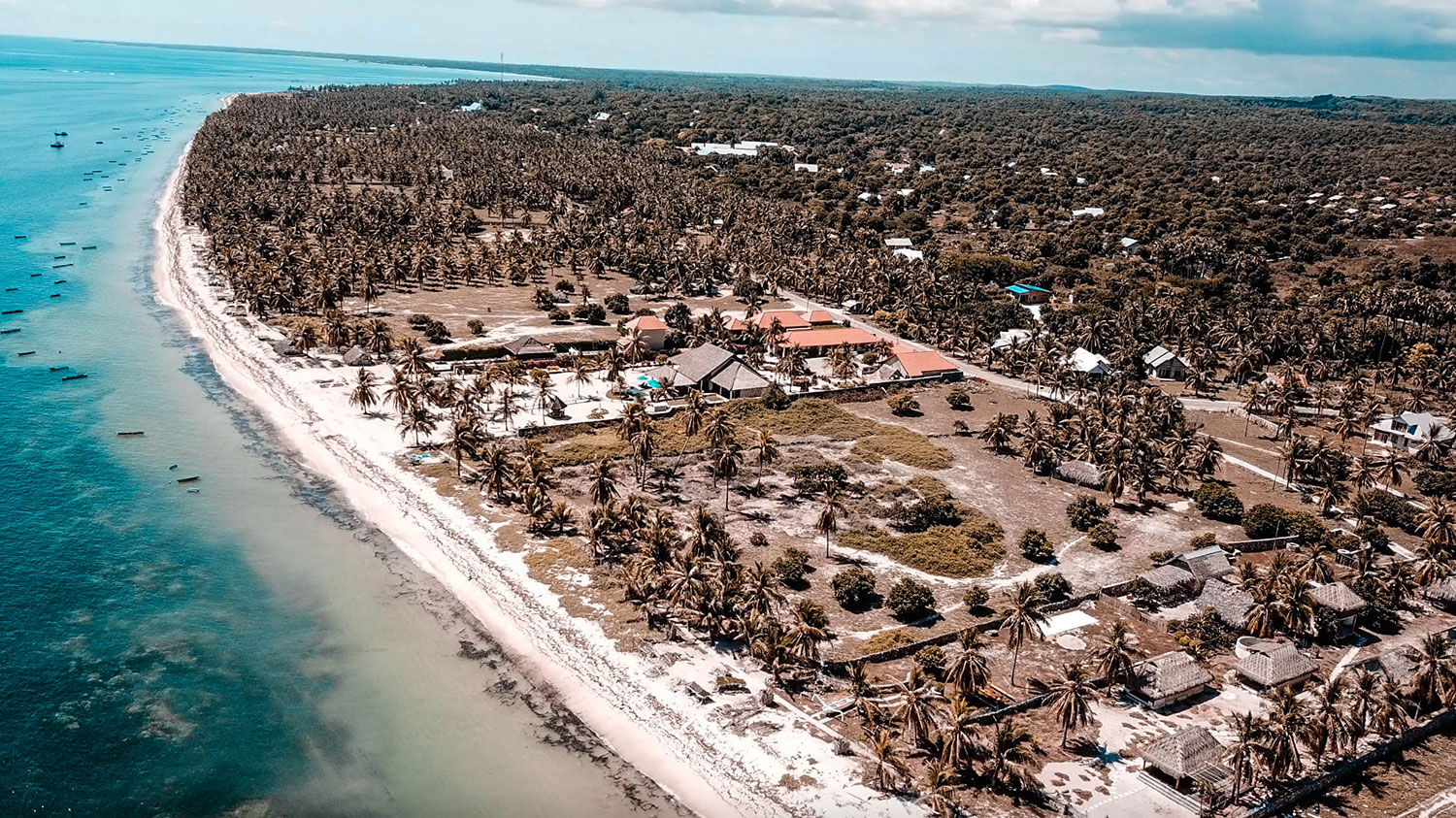 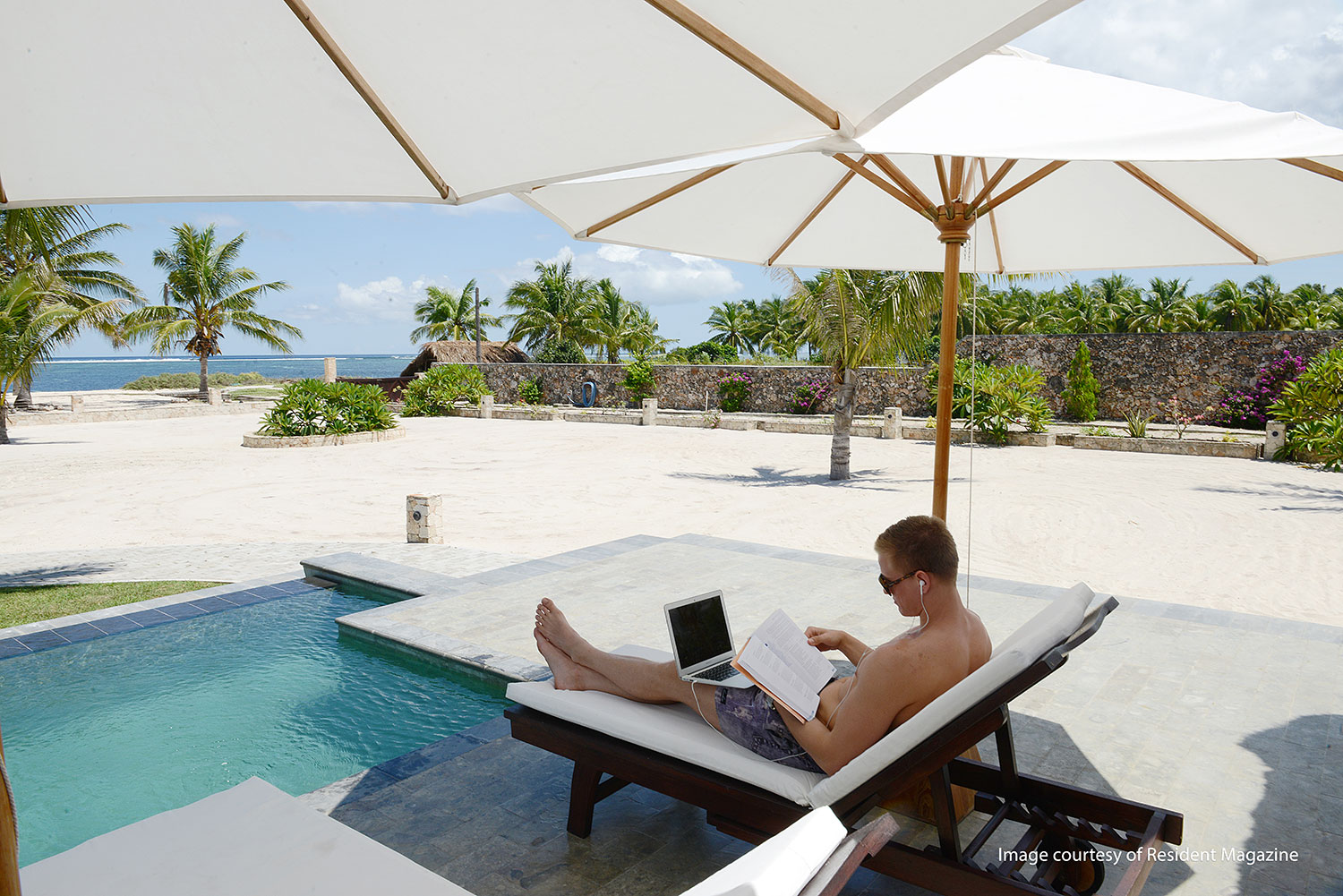 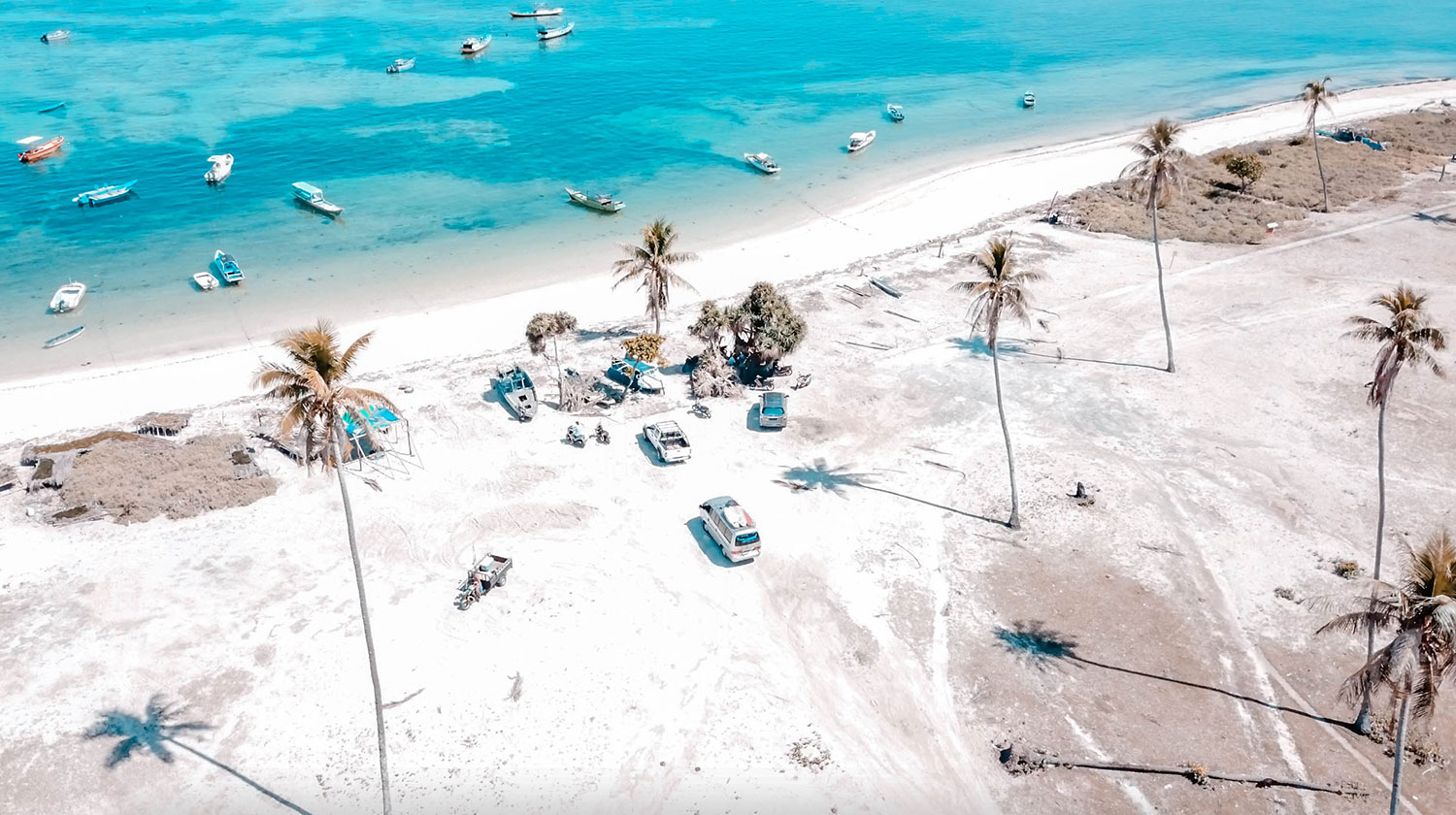 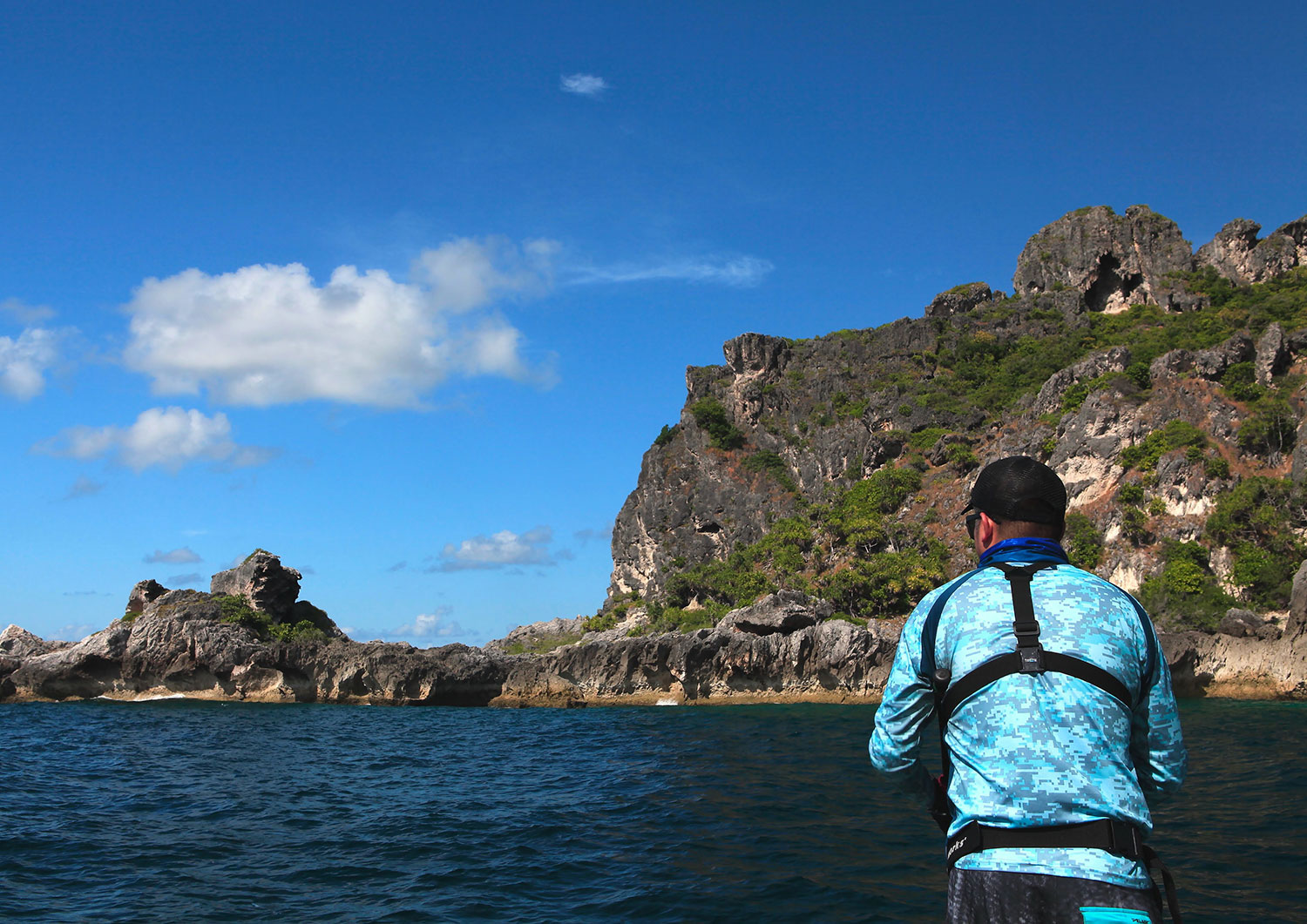 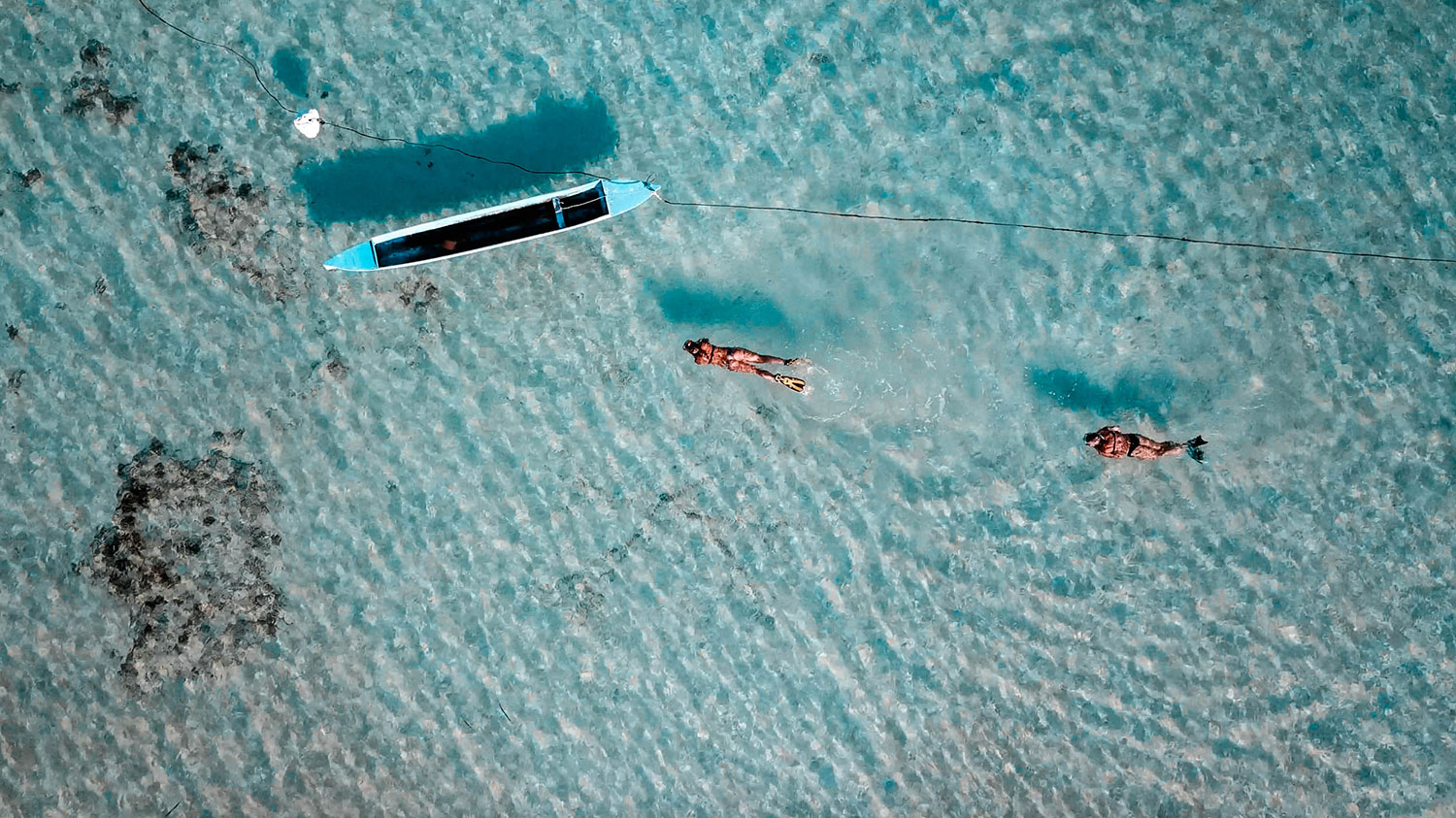 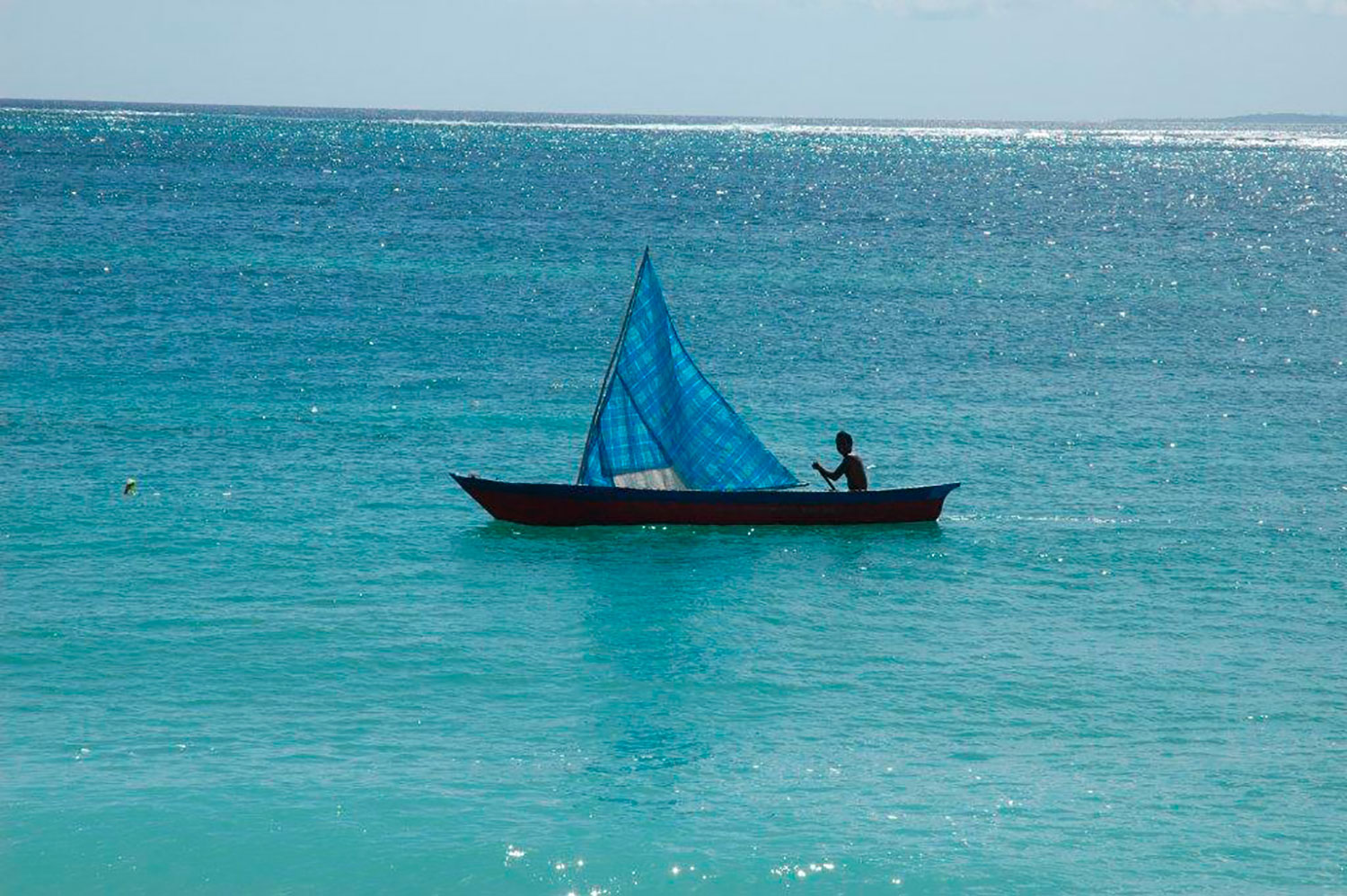 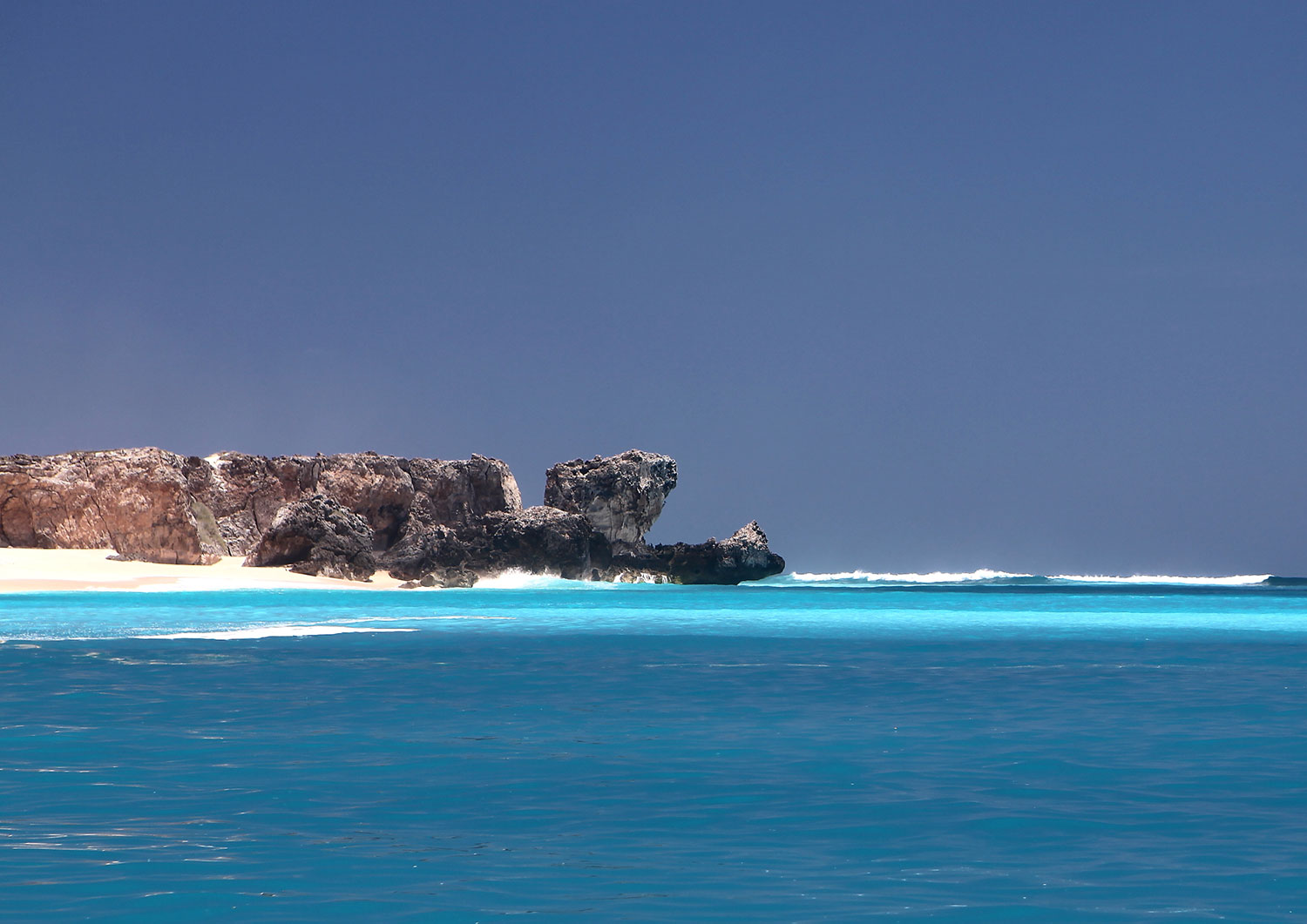 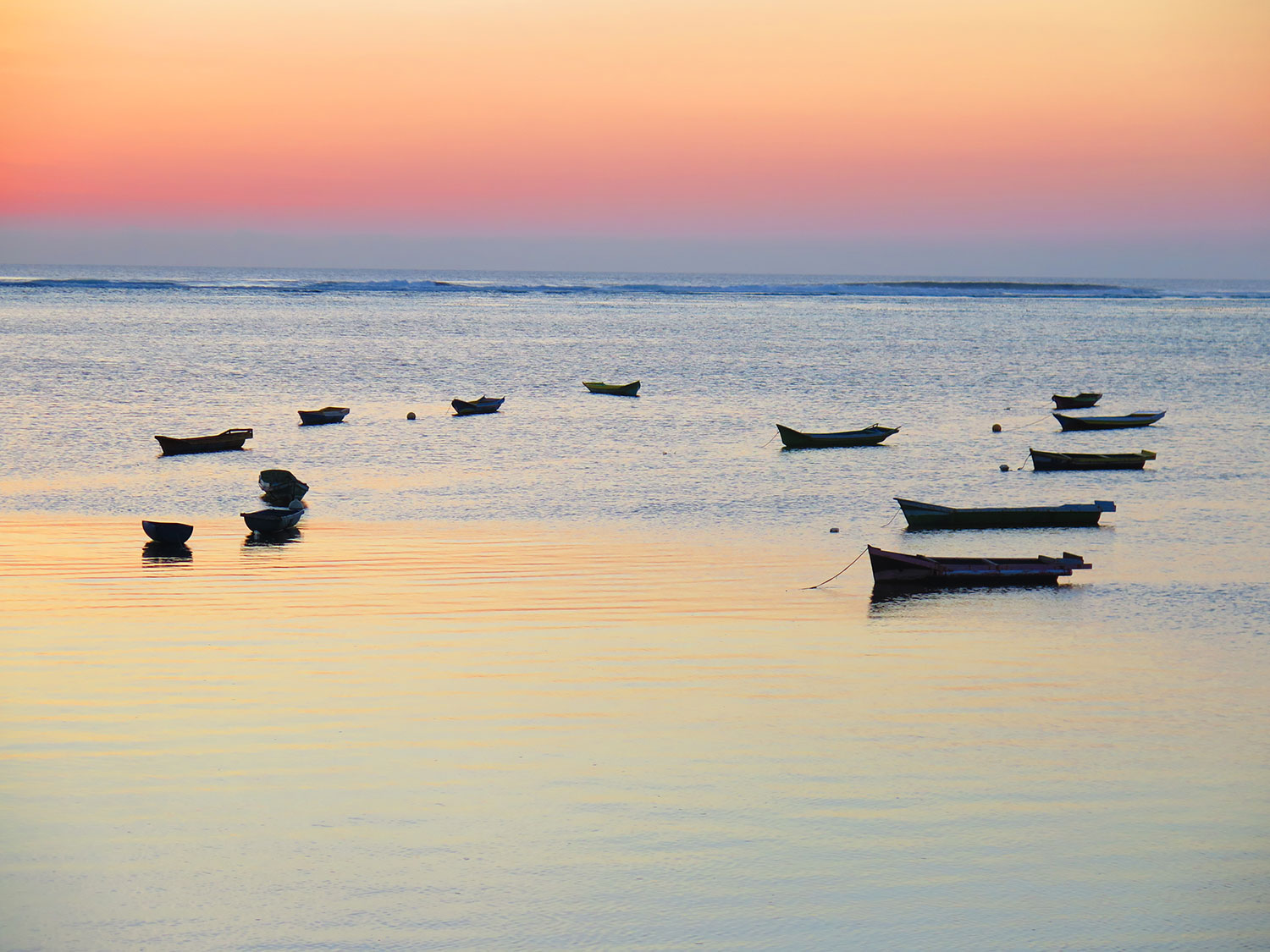 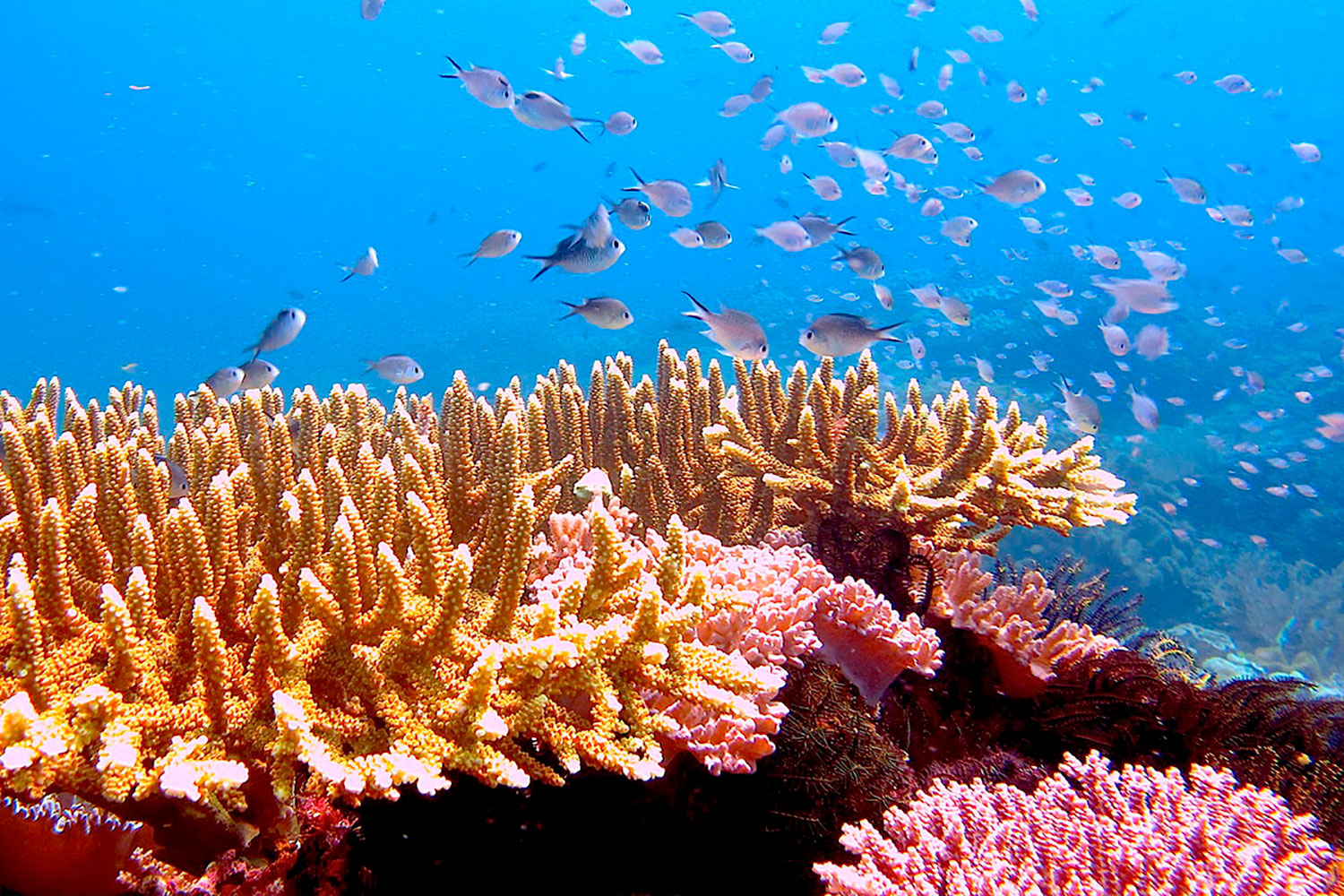 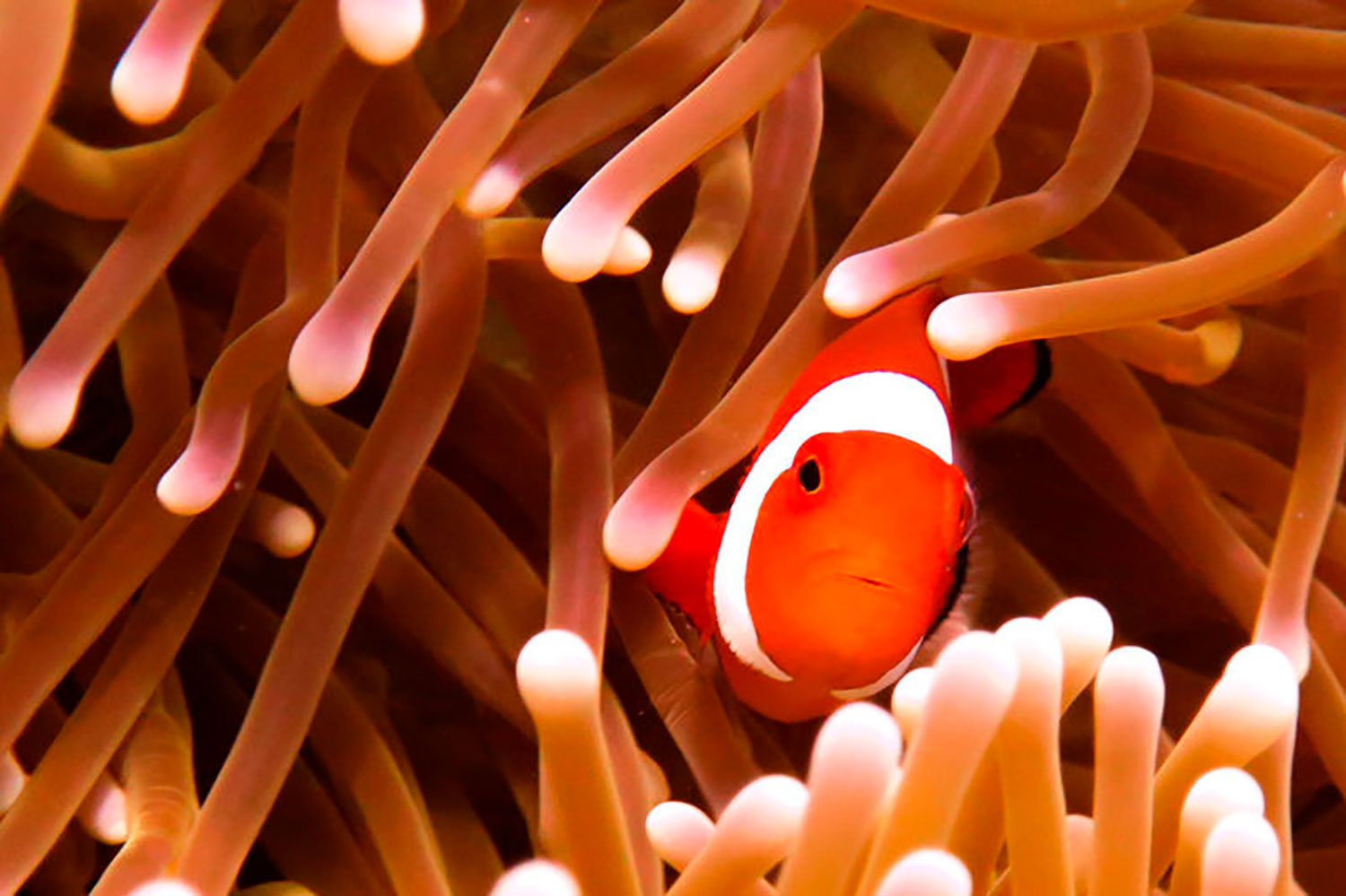 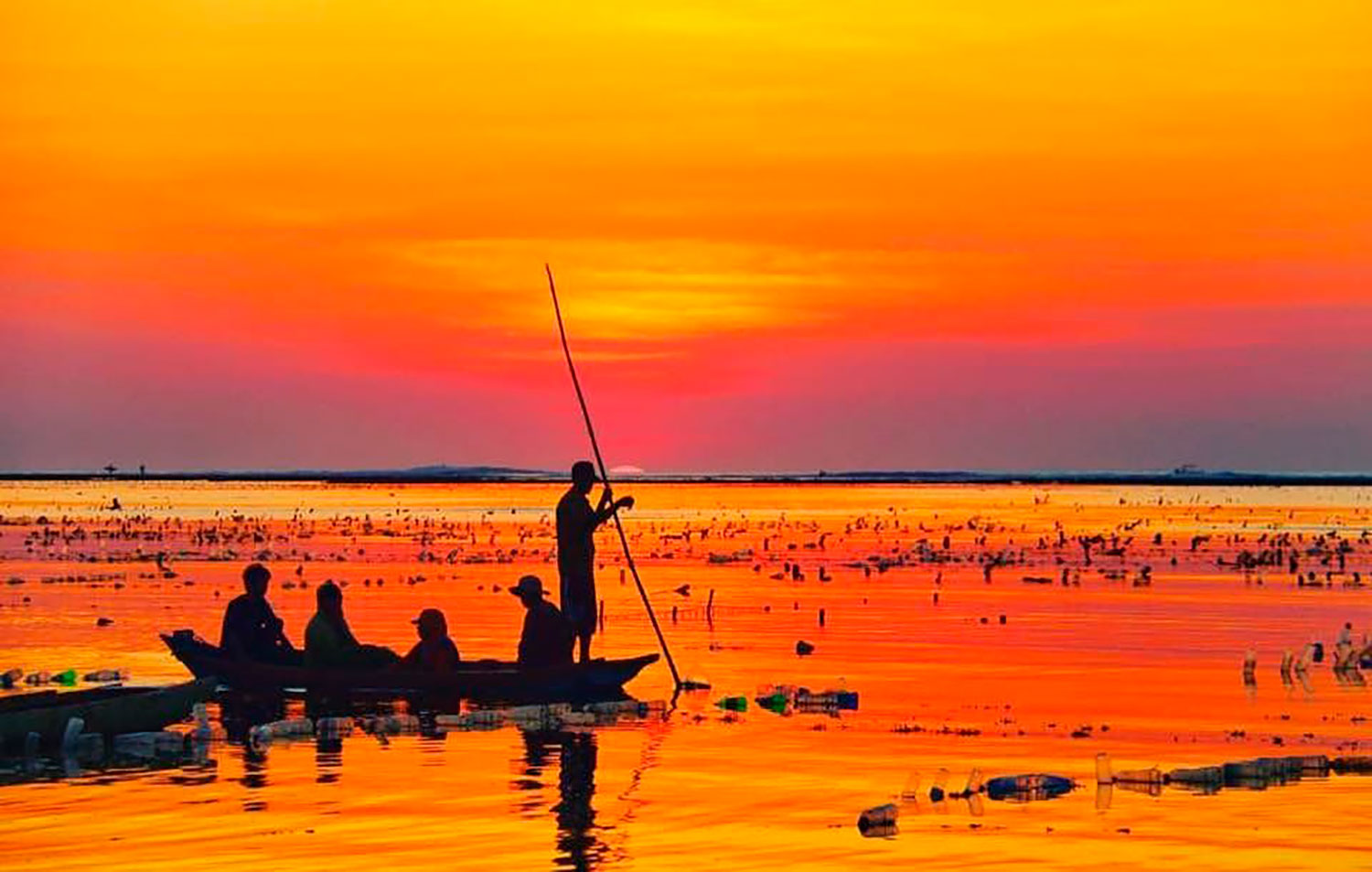 Indonesia and especially the region around Rote Island has a very pleasant climate with average temperatures of about 28 degrees.

The temperature variations throughout the year are very small which, together with the calm winds, results in a very stable climate.

The fishing season extends from September to the second week of December as well as March and April.

It is very unusual with strong winds during the fishing season and rain is not common during that time of the year, which calls for nice days at sea and good conditions for fishing.